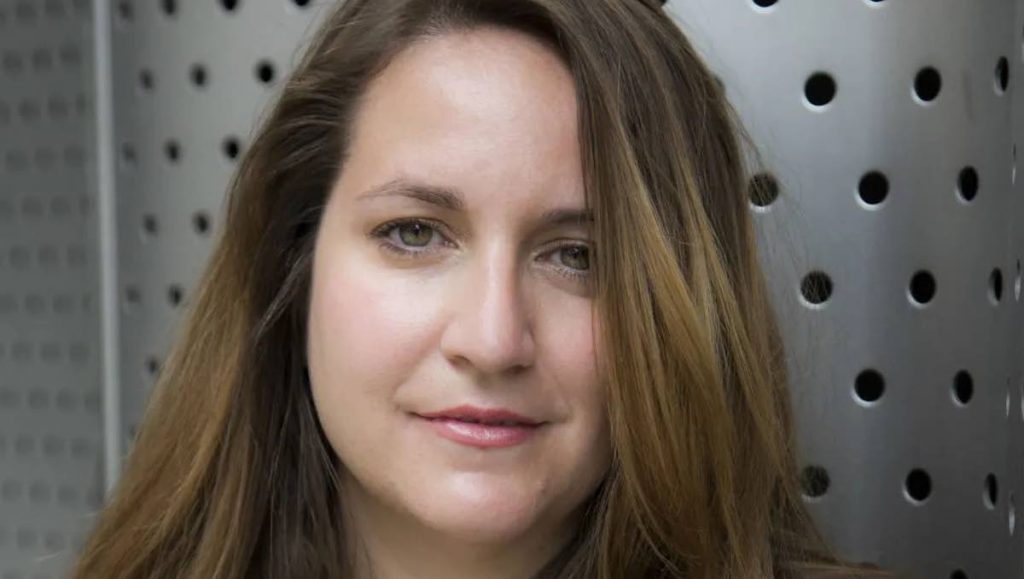 Former Warp Films producer’ Mary Burke has launched her own production company, hired an exec from London-based prodco Ecosse and unveiled a smattering of shows in the works with organisations including the BBC.

Public Dreams will “produce distinctive, ambitious, commercial content for the British and global markets” and is being launched by Burke following a five-year stint as senior executive at the BFI Film Fund and 13 years with Warp Films.

During that spell, she worked on shows including Submarine, Phantom of The Opera, Colette and God’s Own Country, claiming four BAFTA and BIFA awards.

The development slate includes returning series Targets, which blends comedy-horror with political drama and is from writer/director Amrou Al-Kadhi for BBC Drama.

The nascent firm also has an option on Kate Davies’ debut novel In At The Deep End, alongside a raft of developments with talent such as actor/writer Josh O’Connor (The Crown), writer/director Aoife McArdle (Severance) and a film remake with Studiocanal.

Music supervisor Phil Canning (Phantom Of The Open) has been hired to develop specifically music-based projects, but will continue as creative manager for film at Universal Music Publishing.

Burke said: “Public Dreams is an extension of more than 20 years of producing by bringing my most cherished talent relationships under one roof, no holds barred.”