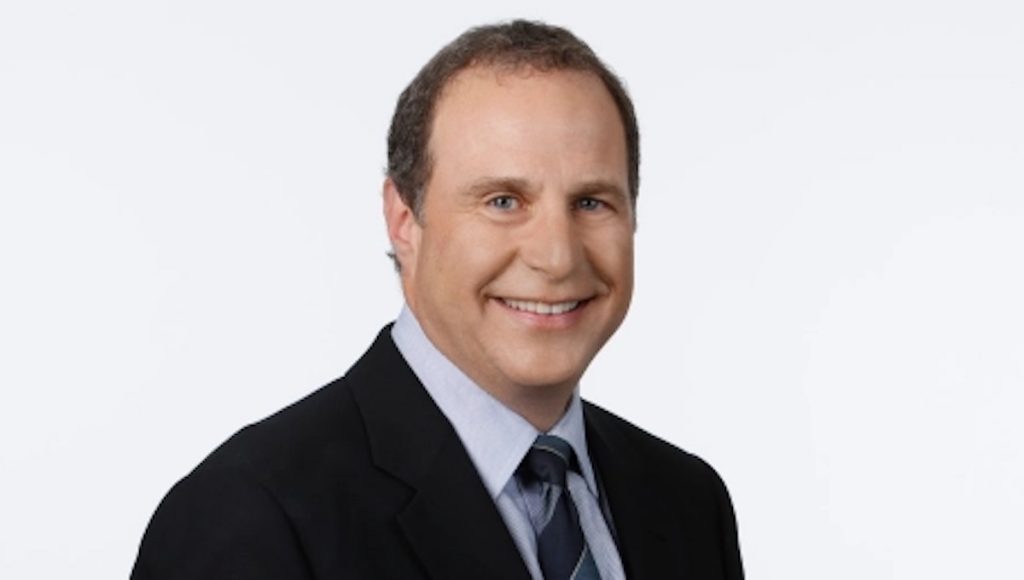 Marc Graboff is stepping down from his role as president of global business and legal affairs at Warner Bros. Discovery (WBD), after almost eight years at the company.

Graboff, who joined pre-merger Discovery in 2015, served as a senior member of CEO David Zaslav’s executive team and will exit the firm at the end of the year, after assisting with the transition to the combined WBD.

The veteran exec, who reported to Kathleen Finch, WBD’s chairman and CCO, US Networks Group, is understood to have turned down the option to extend his contract. He is not retiring but is expected to take a break before returning to work.

During his time at Discovery, Graboff negotiated the BBC Natural History output deal, as well as commissions and renewals for franchises such as 90 Day Finance, Deadliest Catch and Top Gear USA.

In his role overseeing global business and legal affairs, Graboff had responsibility for all matters concerning acquisition, development and production of programming for all of Discovery’s legacy networks and platforms around the world.

Prior to Discovery, Graboff served as president of Core Media Group from 2012 to 2015, where he oversaw American Idol on Fox and was responsible for the management and eventual sale of Elvis Presley Enterprises, as well as the acquisition of Sharp Enterprises.

Before that, he spent 12 years at NBC, serving in roles including co-chairman of NBC Entertainment and NBC Universal Television Studio. During his time there, he negotiated deals for shows including Frasier, ER, Friends and The West Wing, as well as the first overall agreement with Law & Order franchise creator Dick Wolf.

From 1996 to 2000, he served as SVP of business affairs at CBS, where he negotiated the deal for reality hit Survivor.

“Marc approached every challenging business negotiation with affability, professionalism and attention to detail, and his expertise will be sorely missed,” said Finch, according to Variety, which first reported news of Graboff’s upcoming departure.

“We are grateful for his invaluable support and the terrific partnership he’s brought throughout his years of service.”