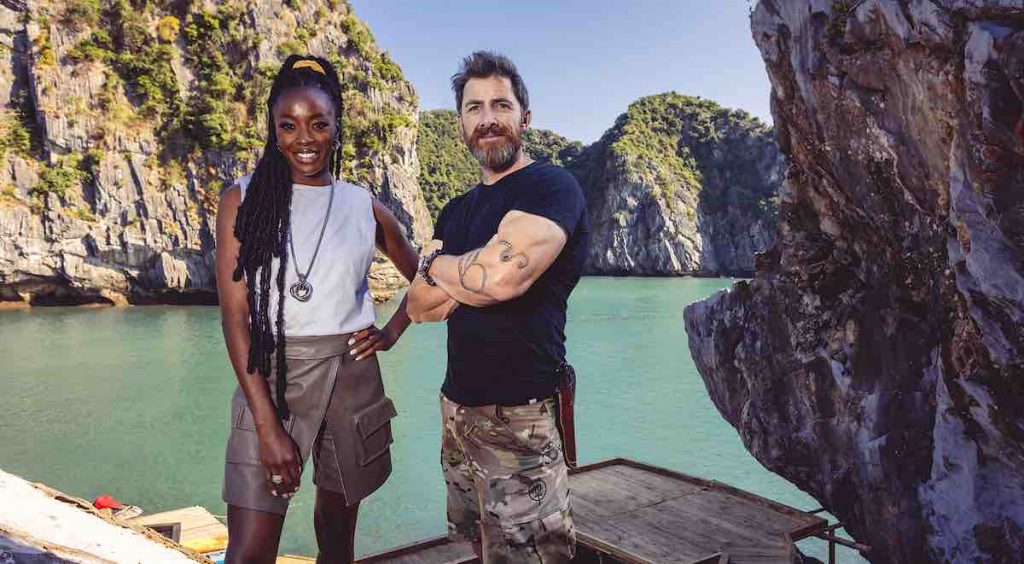 HBO Max in Hungary has ordered a local version of Banijay Rights’ format The Bridge, marking the sixth adaptation of the survival reality show.

The series, which requires contestants to build a 250-metre-long bridge to an island for the chance to win a large cash prize, is being produced locally by Free Monkeys Production.

The original format was created in Spain by Zeppelin, part of Banijay Iberia, and has recently been remade in the UK, Brazil and Australia.

Banijay Rights also struck multiple deals for the UK version with broadcasters in the Netherlands and across Africa and Latin America. The UK series also aired on HBO Max in the US, Latin America, and Asia.

The special, which also had French producers Elephant, Miles and Breath Film attached, centres on Emmanuel Macron’s attempts to avert Vladimir Putin’s invasion of Ukraine. It promises “fascinating, fly-on-the-wall insight” into the French president’s handling of the conflict in its first few months.

In related news, Scorpion has sold CBC Canada’s In Your Face, which unpacks the intriguing science behind human facial recognition, to RTVE Spain, EBR in Estonia, SVT Sweden and YLE Finland.

Shows cover crime, drama and comedy genres, but specifics have not been revealed.

Ajit Thakur, CEO at Arha Media & Broadcasting, said: “Keeping in mind the evolving preferences of viewers and popularity of Korean content amongst our audiences, we are now bringing some of the top Korean shows in local languages enabling our viewers to watch their favourite programs from across the world.”