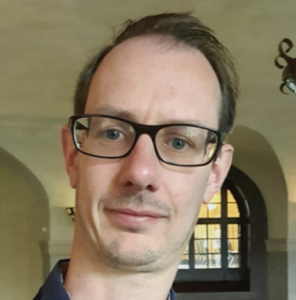 Dublin-based production company Shinawil has hired a Treasure Entertainment exec as head of its business and legal affairs.

Niall Murphy takes up the role at the Masterchef Ireland producer following three years at Treasure. Before that he spent over a decade as a business analyst and project manager in the financial services industry, including stints at ABN Amro, Credit Suisse and SumiTumo Mitsui.

Larry Bass, CEO of Shinawil, said Murphy would help drive growth at the prodco, which is preparing to release feature film The Miracle Club. Its slate also includes forthcoming TV drama Clean Sweep, as well as the new series of Dancing With The Stars and Home Of The Year on RTÉ.

Shinawil was set up by Bass in 1999 and specialises in entertainment, factual entertainment, live event programming and scripted drama, which it moved into in 2019.