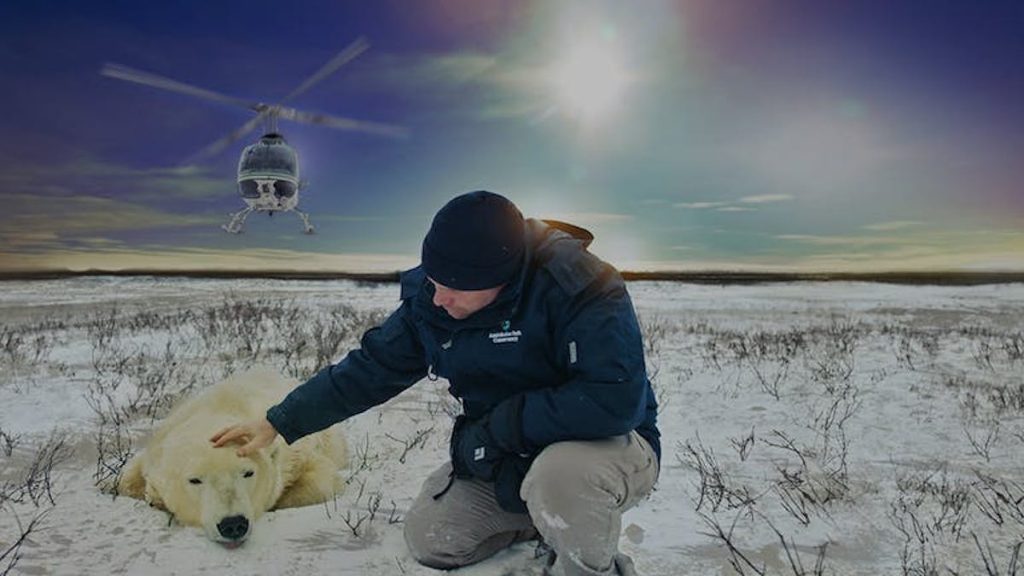 Hasbro-owned multinational Entertainment One (eOne) has boosted its Canadian unscripted TV team with the appointments of Christine Diakos and Scott Boyd as VPs of development.

In her new role, Diakos will be responsible for the development, creation and pitching of non-scripted content, with a focus on lifestyle, reality and competition series. 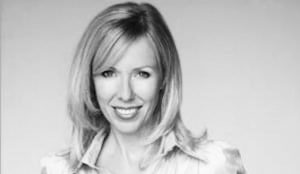 Diakos joins eOne from Big Coat Media, where she was SVP of production and development and served as a supervising producer on series including Love It Or List It for HGTV and Jillian And Justin for W Network.

Prior to that, she held senior production and development roles at Shaw Media and Peacock Alley Entertainment, working on shows including A Users Guide To Cheating Death for VisionTV and Hockey Wives for W Network.

Boyd, meanwhile, has been promoted into the role, in which he will oversee factual, true crime, and docuseries content. Boyd joined eOne in 2017 as a development producer, following eOne’s acquisition of Paperny Entertainment.

He was later promoted to director of development, steering such projects for eOne as Make It To The Moon for Discovery and Arctic Vets for CBC. Prior to eOne, Boyd worked as a producer and director across series such as Dragons’ Den and The Big Decision for CBC and Undercover Boss Canada for W Network. 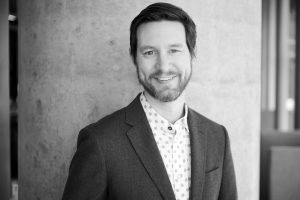 Both Diakos and Boyd will report to Jocelyn Hamilton, president of Canadian TV at eOne with their appointments following the recent news that eOne president and CEO Darren Throop will step down when his contract expires at the end of the year.

“I’m thrilled that Christine is joining us as we continue to build out our unscripted slate. Her depth of experience in the lifestyle space will be a perfect complement to Scott’s expertise in factual,” said Hamilton. “It’s an exciting time for our unscripted business and I couldn’t be happier with the team that we’ve assembled.”