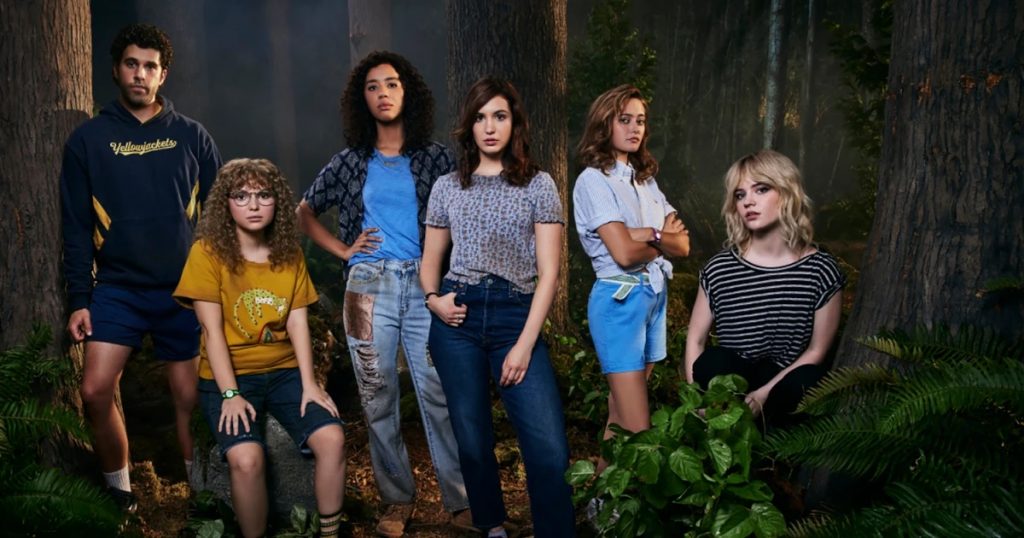 Paramount is reportedly considering discontinuing Showtime as a standalone streaming service in favour of shifting its content to Paramount+.

Popular titles like Yellowjackets and Billions are offered on Paramount+ internationally, but are only available in the US through the $10.99 per month Showtime streamer (in addition to its linear network).

The company’s big-budget adaptation of the Halo videogame franchise was initially set to launch on Showtime before becoming a flagship title for Paramount+.

Now, the Wall Street Journal is reporting that, in an effort to simplify its streaming portfolio, execs are in early discussions over whether to fold Showtime into Paramount+. 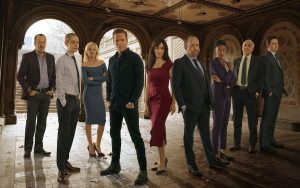 The move comes a week after the company launched a new bundle that allows US subscribers to see all shows from sibling Showtime on Paramount’s flagship streamer.

Both Paramount+ and Showtime had previously been available together, but the new offer sees content become available within the same app. The combined offer costs $11.99 with ads or $14.99 without them, with promo periods also available.

US studios are moving away from offering multiple services in favour of what is being referred to as ‘hard bundling’. Warner Bros. Discovery will combine HBO Max and Discovery+ into a standalone service next Summer, while Disney CEO Bob Chapek has hinted that Hulu could be rolled into Disney+ once it has fully bought Comcast out of the business in 2024.

The situation for Paramount may be slightly more complicated though, as Showtime also exists as a linear channel in the US.

Should it look to migrate its content to Paramount+, the company would need to negotiate with operators that carry Showtime. The report notes that Paramount has had discussions with at least one major pay TV operator over shuttering Showtime as a standalone service.

The report goes on to say that while discussions are still nascent, executives are considering the incentives they could offer cable and satellite operators.

In addition to the portfolio streamlining, closing Showtime as a standalone platform would also serve to reduce technology and overhead costs during a period of financial uncertainty. Paramount recently imposed a new rule which requires all managers to get any new hires approved by the company’s chief financial officer and chief people officer.

Last month, Paramount announced a deal with US retail giant Walmart to include Paramount+ in its Walmart+ subscription service.