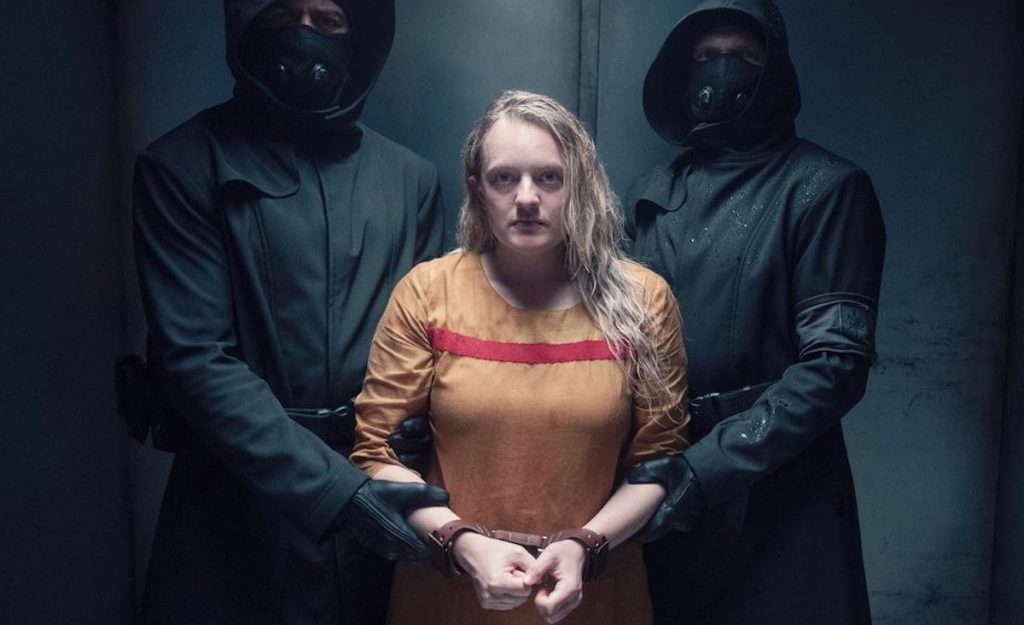 Hulu is bringing the curtain down on The Handmaid’s Tale, with a spin-off in the works from showrunner Bruce Miller.

The show’s sixth season has been greenlit ahead of the season five premiere, which will debut on the Disney and NBCUniversal-owned streamer fox 14 September.

Amazon-owned MGM Television produces and sells globally, with Elisabeth Moss and Bradley Whitford among the stars.

Hulu also confirmed that the show, which was initially based on the Margaret Atwood novel, will be followed by spin-off The Testaments, which is in active development and will pick up on events years later.

Miller said it had been “a true honour to tell the story of Margaret Atwood’s groundbreaking novel and chillingly relevant world”.