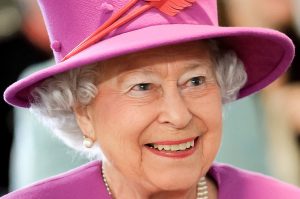 UK broadcasters have been adjusting their schedules as concerns over the health of Queen Elizabeth II continue to grow.

BBC One suspended its programming on Thursday afternoon, after Buckingham Palace confirmed the Queen had been under medical supervision at her Scottish residence in Balmoral after doctors became concerned for her health.

The Queen, who has led the British monarchy since 1953, was described as “comfortable” by officials, with her family – including Prince Charles, the Duke of Cambridge, the Duke of York and the Earl of Wessex – flying to Scotland to be with the 96-year-old.

A detailed plan in the event of the Queen’s passing has been in place for decades.

Known as Operation London Bridge, it includes the minutiae of how the following days will unfold, with broadcasters pulling comedy and satirical programming, and newsreaders wearing black clothing.