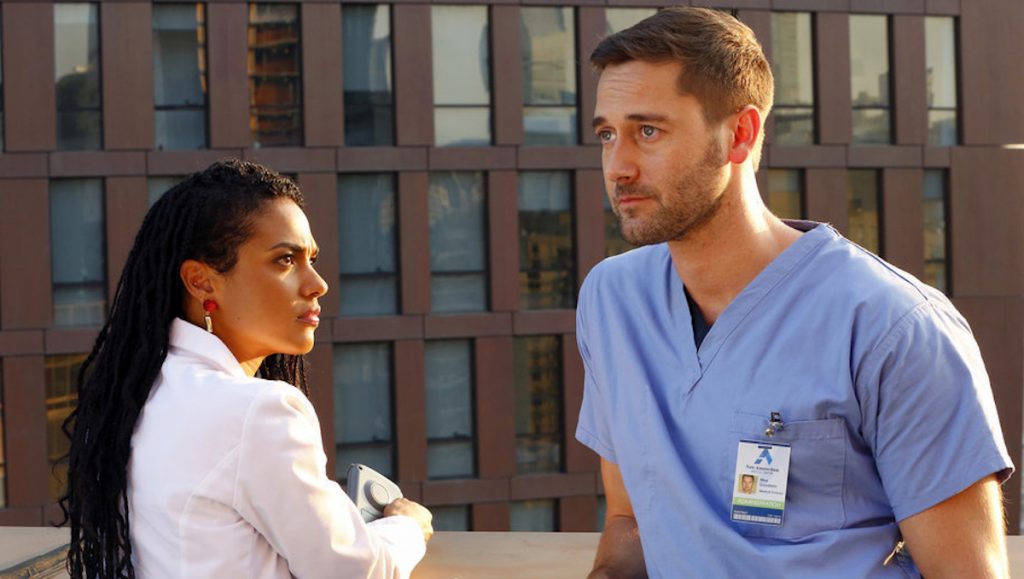 Show TV in Turkey has ordered the first international remake of US drama New Amsterdam, following a deal with NBCUniversal Formats.

The show, originally from NBCU’s Universal Television, will be known locally as Hayat Bugün (Life Is Today) and is being produced by Turkey’s 03 Medya in association with UIS. It will debut in 2023.

The format follows a newly appointed chief of medicine at one of Turkey’s most famous public hospitals, as he works to reform the neglected facility by tearing up its bureaucracy to provide exceptional care to patients using creative solutions.

The original series was inspired by Dr. Eric Manheimer’s memoir Twelve Patients: Life And Death At Bellevue Hospital and his 15 years as medical director at the hospital. It was created for TV by David Schulner and is entering its fifth and final season on NBC.

Ana Langenberg, SVP of format sales & production at NBCU Formats, added: “Together with David Schulner we will bring Hayat Bugün to life in a way that connects with Turkish audiences, celebrates local culture and honours what made the original so special.”