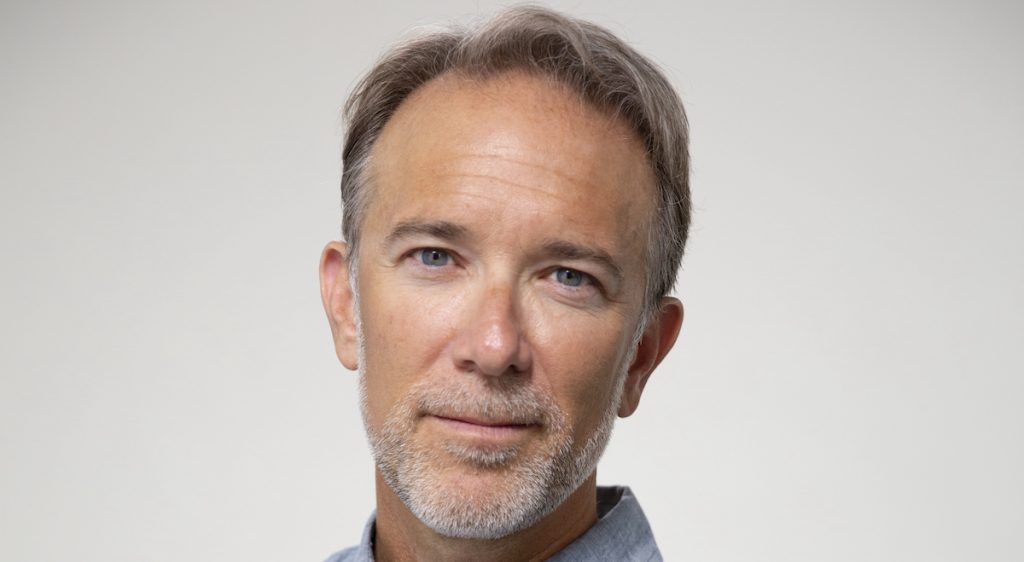 Asylum said that the acquisition of the Austin-based indie would allow it to further diversify its slate, with the company now sitting alongside unscripted label The Content Group, scripted division Asylum TV and audio platform Audity. In return, David Karabinas-led Texas Crew will gain access to a larger infrastructure with which to “supercharge” its development slate and grow its industry connections.

Launching a decade ago, Texas Crew specialises in true crime, sports, music and home renovation. The company said claimed that it has tripled its gross revenue in the last four years and has produced more than 50 original hours this past year, alone, for networks and streamers including Oxygen, Facebook Watch, Fox, Peacock, A&E and Discovery+.

Its credits include 30 For 30’s Brian and the Boz and Phi Slama Jama for ESPN; The 44th President: In His Own Words for History; Killer Relationship With Faith Jenkins for Oxygen; and the reboot of Ripley’s Believe It Or Not! for Travel.

“As we continue to amplify our global footprint through acquisitions and joint ventures, we look at companies whose profiles match our mission and business culture,” said Steve Michaels, CEO of Asylum Entertainment Group. “David and the team at Texas Crew are well-respected executives and creatives who have done exceptional work in the last decade.”

“Aligning and collaborating under the immense umbrella of Asylum Entertainment Group gives us the bandwidth to be even more rigorous, innovative and forward-thinking with our projects than ever before,” added Texas Crew CEO Karabinas.