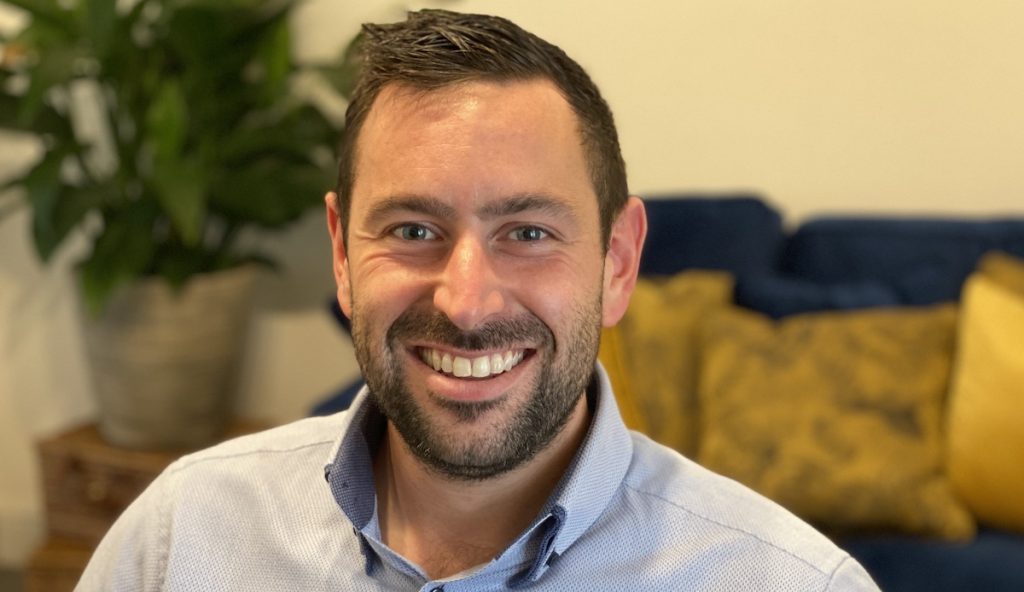 The company aims to quickly scale across the UK’s Nations and Regions using its existing group-wide footprint as locations with physical facilities across the country, as well as scalable remote edits.

Prior to its official launch, Bumblebee has already begun working with several clients, including completing full post for The Decade The Rich Won for BBC Current Affairs and Michael Moseley: Who Made Britain Fat? for Avalon Television.

Rowan Jennings has been appointed as head of audio London as part of the launch, joining Zinc after working as a freelance dubbing mixer and sound designer on titles such as 9/11: I Was There for the History Channel and David Bowie: Five Year for BBC Two.

The new company aims to champion sustainability and seeks to become a Net Zero post facility including by using 100% UK-sourced renewable energy providers, being single-use plastic free and having a zero to landfill waste target. It has also enrolled in the DPP Committed to Sustainability programme, an industry scheme celebrating and promoting good practice in environmental sustainability.

Olly Strous, chief technology officer at Zinc Media Group, said: “Bumblebee is a response to the changing production landscape that has emerged since the start of the pandemic.

“How we make content has changed significantly since March 2020. It has created demand for the flexibility to work anywhere, maintaining the highest levels of collaboration and in the face of significantly increasing costs, to produce the best content possible without destroying our climate or our budgets.  Our ambition is to meet that demand – and more.”