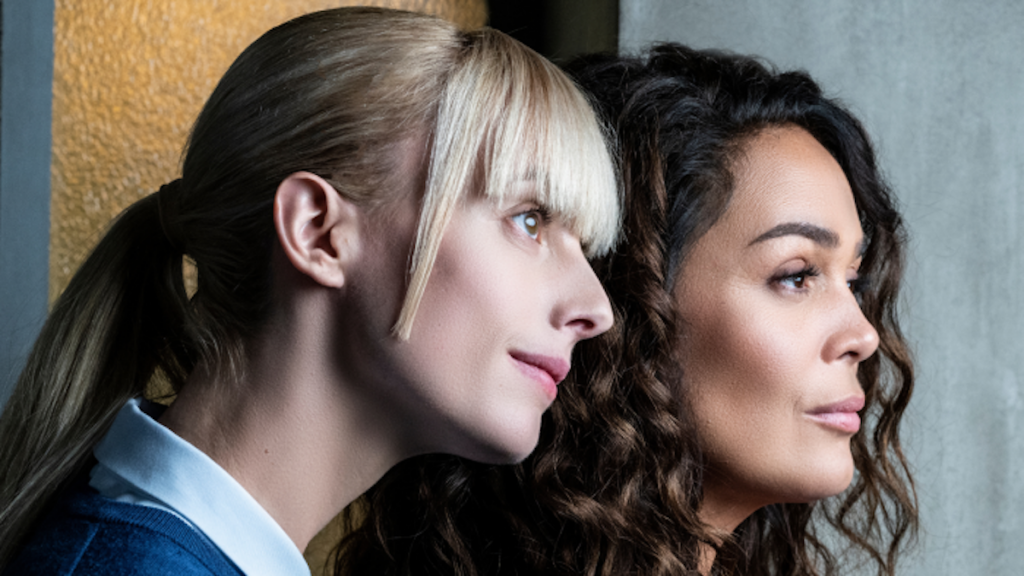 Produced by JLA Productions, and originally airing on France 2, the series follows an autistic woman who works as an archivist for a criminal investigator. France TV Distribution has acquired rights to the upcoming fourth season.

The first season of the show is now headed to NHK, while further deals have been struck in Europe by Cosmo TV and Atresmedia in Spain, Discovery Italy, RSI for Italian-speaking Switzerland and VRT for Flanders.

The show has also been exported to the UK and Ireland, Russia and CIS, Denmark, Finland, Norway and Sweden, on Walter Presents. It’s also been sold to FOX in Portugal (and Portuguese-speaking Africa), LRT in Lithuania and NBCUniversal International Networks and Direct-To-Consumer for 13 Ulica in Poland and DIVA in Albania, Bosnia Herzegovina, Croatia, Kosovo, North Macedonia, Montenegro, Romania, Serbia and Slovenia.

In America, the show has been purchased by Walter Presents in the US, AMI-télé in Canada and AXN Channel in LATAM. Walter Presents will also show the series in Australia. 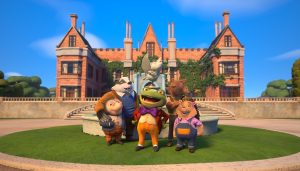 Warner Bros. Discovery EMEA has acquired Toad & Friends, a new animated series based on The Wind In The Willows, for its pre-school brand Cartoonito and HBO Max.

Produced by London-based Hoho Entertainment, animated in Scotland by Wild Child Animation and directed by Tim Searle, the 52 x 11-minute adaptation of the classic Kenneth Grahame children’s novel brings the riverbank adventures of Mole, Toad, Ratty and Badger to life for a new generation of viewers.

It will launch on Cartoonito across EMEA and on HBO Max in Europe in 2023.

Oliver Ellis, joint-MD of Hoho Entertainment and producer of Toad & Friends, said: “With over 85 million copies of the book sold in 29 languages, The Wind In The Willows is not just a British classic, it’s a global classic. We can’t wait to introduce today’s children to these beloved characters, with 52 new and original stories.”

Howson will oversee development and production of original and branded audio content, including documentary, drama and new current affairs and cultural formats.

He was most recently at Reduced Listening, where he produced and launched Spotify’s Decode podcast, and before that worked on audio output for BBC Radio.