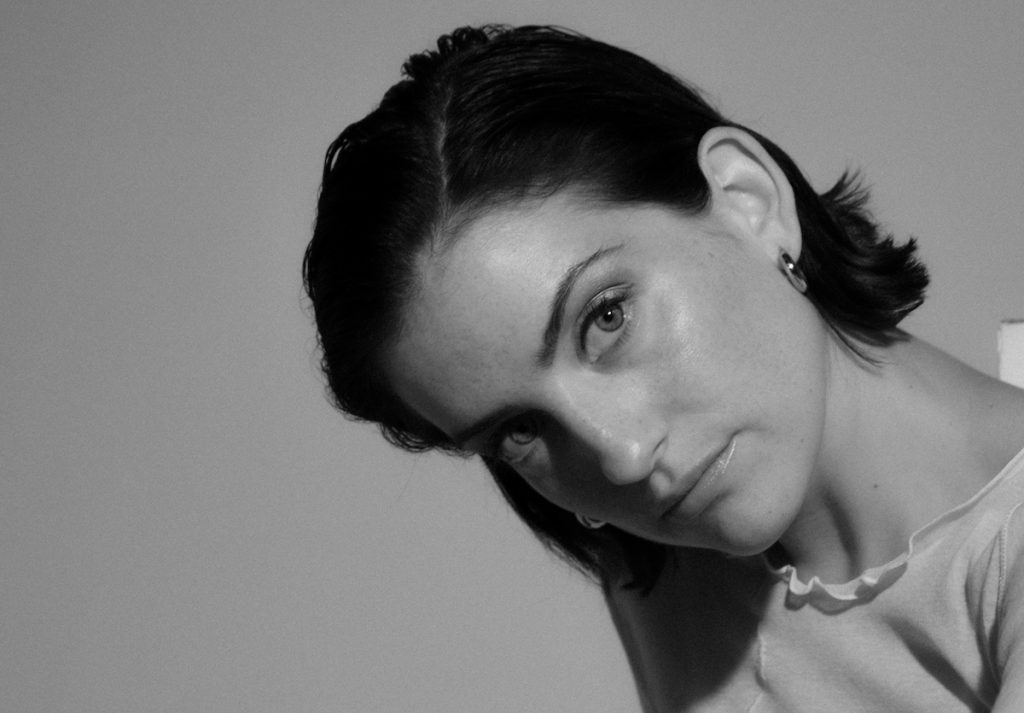 The 6 x 60-minute series will go into production later this year, produced by Ireland’s Park Films, Paper Plane Productions in the US and 87 Films in the UK. Sundance Now holds exclusive distribution rights in the US and Canada, while Eccho Rights will distribute internationally.

The project, which was originally developed by Park Films and Screen Ireland, is inspired by true events that shook Ireland in the 1990s, when several women disappeared, never to be seen again.

India Mullen (Normal People, Brassic) stars as reporter Lisa Wallace, working in the face of prejudice and police incompetence to investigate the mysterious murder of her own mother nearly 20 years earlier. Allen Leech (Downton Abbey, Bohemian Rhapsody) plays David Burke, a detective helping Wallace with her case, but whose own struggles of coming to terms with his sexuality are a constant burden.