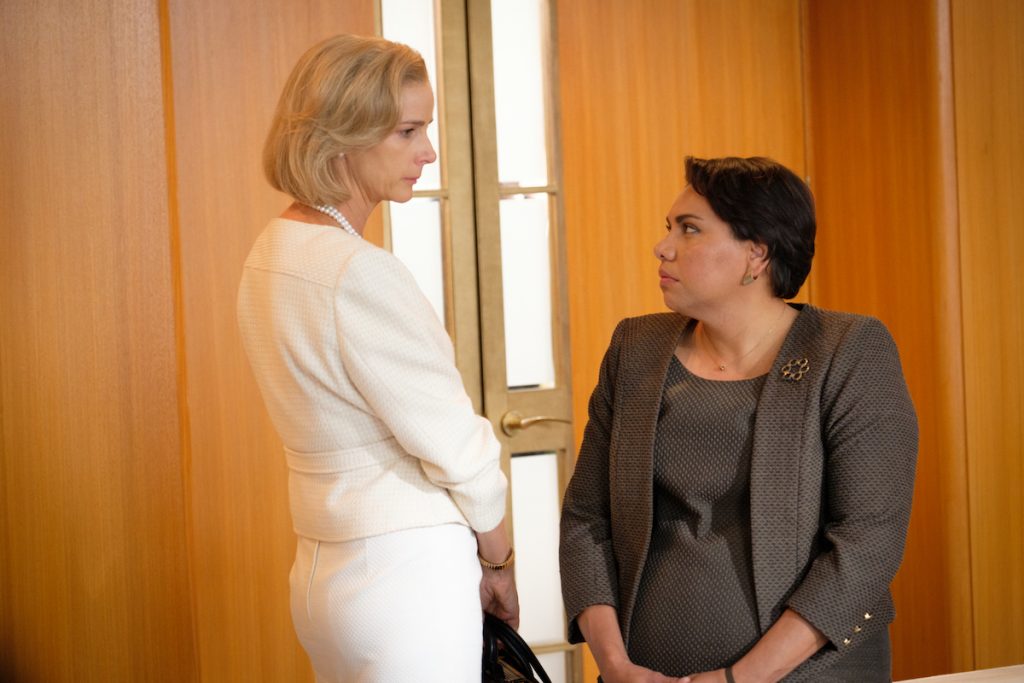 A Sydney-based drama for Paramount+ and the first 8 x 30 drama from SBS Scripted Originals are among nine projects receiving A$12m ($8m) in funding from Screen Australia.

North Shore is a six-part crime thriller for Paramount+ that has been created by Mike Bullen (Cold Feet) and directed by Gregor Jordan (Two Hands), with writing from Marcia Gardner (The Doctor Blake Mysteries).

The show is set on and around Sydney Harbour and follows the clash of cultures when British and Australian detectives team up to solve a complex murder mystery. It is from Beach Road Pictures, in association with ITV Studios which handles international distribution.

A third season of the ABC’s Total Control has also secured funding via the First Nations Department, as has horror film The Moogai, which is from writer/director Jon Bell (Redfern Now) and producers Mitchell Stanley (We Are Still Here), Kristina Ceyton and Samantha Jennings of Causeway Films (You Won’t Be Alone).

The funded children’s projects are the second season of Rock Island Mysteries and the third run of The Strange Chores, while features include writer Becca Johnstone’s Addition, psychological thriller Went Up The Hill and romcom Little Bird.

Tony Burke, minister for arts, said: “Showcasing Australian stories – particularly First Nations stories – is a central part of what I want to do as arts minister. These stories contribute to our national identity, and I know these projects will showcase the incredible talent and creativity of our actors, writers, producers, directors and post-production workers – here in Australia and right around the world.”

In 2021/22 Screen Australia provided over $44m of production funding for feature films, TV dramas and children’s television. Through the First Nations Department, the agency provided another $6m to drama productions.