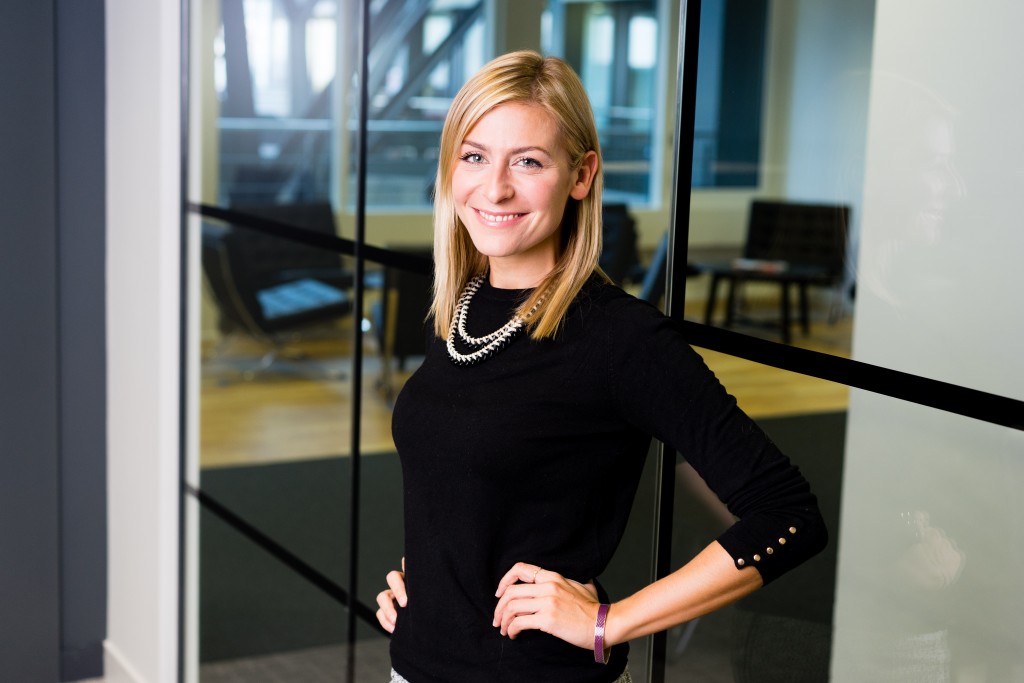 Amazon Studios’ chief in Europe, Georgia Brown, is stepping down.

Brown has led Amazon’s output across the region for the past five years, working on shows such as Jeremy Clarkson-starring The Grand Tour, paranormal drama Good Omens and German series We Children From Bahnhof Zoo.

The exec joined Amazon from FremantleMedia International in 2017, shortly after the Amazon Prime Video SVOD service went fully international. She had been EVP, global scripted and factual content at the production group and before that was SVP of acquisitions at Shine International before its parent, Shine Group, merged with Endemol.

News of her replacement has not yet been revealed, but her team including UK chief Dan Grabiner, French lead Thomas Dubois, and Phillip Pratt in Germany, remains in place. Brown, who appeared at the Edinburgh TV Festival last week, will step down today, with her next move not known.

The news was confirmed by Jennifer Salke, Amazon Studios’ chief, and James Farrell, head of international, in a note to staff. They said: “Since joining Amazon in 2017 Georgia has grown the team from a single person to now a fantastic organisation poised for continued growth in seven different country offices spread across the continent.”

Brown added: “The impact of the content and talent you continue to deliver for our customers is not just felt across Europe but around the world and I cannot wait for more of our incredible shows to deliver over the coming months.

“These titles simply wouldn’t be what they are without your attention to detail, high ambition and dedication so I want to thank you all for such outstanding work.” Variety broke the news Brown’s exit.