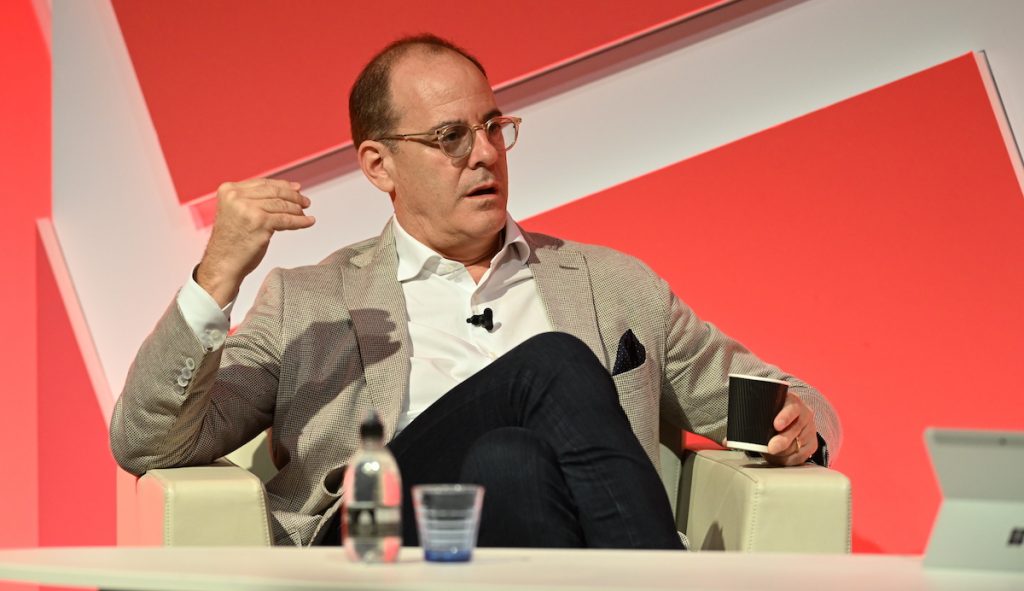 Spending on TV drama is in “corrective mode” according to Paramount+ chief David Nevins, who also revealed that Ewan McGregor has been lined up to lead upcoming drama A Gentleman In Moscow.

Nevins, who oversees scripted series for Paramount+ as chairman and CEO of Paramount Premium Group, told delegates at the Edinburgh TV Festival that the industry is adapting to a “bad moment” as production and talent costs soar.

Nevins presides over a raft of high profile, high cost shows for Paramount+ and Showtime – including recent release Halo – but the exec said that scripted budgets were adapting to realities of the market.

“We are in a correction, we can’t just promise spectacle and that’s not what TV needs. Costs are going up and we’re in bad moment now with the costs of supply chain, everything you’re doing costs more. There’s also a lot of production and that means talent [costs] keep going up.”

Nevins pointed out that Halo, while expensive, was not in the realm of Amazon Prime’s Lord Of The Rings series – rights alone were reported to have cost $250m – and he added that shows such as Gentleman Of Moscow offered a lower price point because it is almost wholly set within a hotel.

The show is being produced by Entertainment One in association with VIS, the international studio division of Paramount Global.

Costs will continue to be trimmed by buyers, Nevins said, highlighting similar shifts at Netflix and Warner Bros Discovery, while he added that coproductions would also be considered.

“We’re doing it already, with Sky and the BBC, but we are focused on Paramount+ so we won’t spend a lot of money on UK market for series that can’t be on Paramount+. But there are always possibilities – if think we’d like to buy North American rights that is always possible.”

Nevins’ slate includes shows such as Grease – Rise Of The Pink Ladies, as well as series reboots of American Gigolo and Sexy Beast, while Nevins also unveiled a new documentary is in the works exploring the controversy over comedian Louis CK.