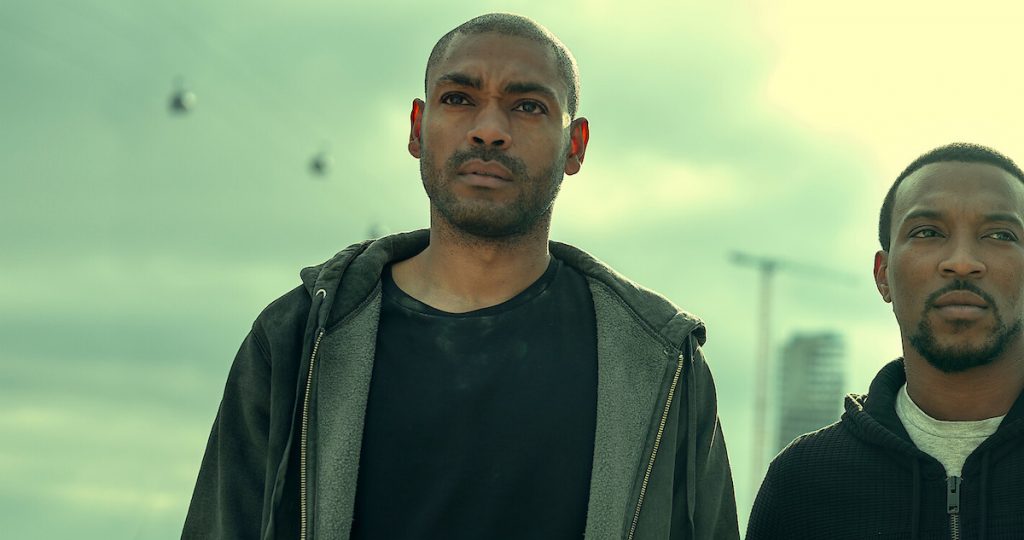 Netflix in the UK has joined Amazon Prime Video in claiming it will not be cutting spending, despite the cost of living crisis and its recent battles with subscriber declines.

Risk-taking on commissioning will continue, according to VP of originals Anne Mensah, who told the Edinburgh TV Festival that despite the SVOD’s “well documented” challenges – Netflix’s share price has plummeted more than 60% over the past six months as subs – it would persevere with its content strategy.

“You have to take risks but take them in the mainstream, we’re constantly looking to get right into the cultural conversation and engage large numbers of people – but we are global so large numbers is easy for us.”

Director of unscripted Ben Kelly added: “We can take bigger risks and swings and if we stopped doing that it’d be a real shame. And there is no sense that we are changing course as a result of the cost of living crisis – we’re in the game of wanting shows that cut through the service.”

The streamer used the discussion to reveal a new docuseries focused on former Take That star Robbie Williams, which is being produced by Ridley Scott Creative Group’s unscripted division RSA and RPW Productions. The series will track Williams across his solo career, with Nelesh Dhand, Netflix’s manager of docuseries, adding it would delve deeply into the singer’s character.

Kelly, meanwhile, added that he did not want “niche, edgy” shows and was instead looking for “broad, fun” programming that could engage larger audiences with series that could be “relatable from the start”.

Menaah, echoing comments from Paramount+ exec David Nevins earlier in the day, added that shows didn’t have to be all about “special effects and blowing stuff up”, but could instead focus closely on character.

“I’m really keen to ensure we have creativity and are attacking what is important to say about life – we can be entertaining but we can say so much more, you can see it in Top Boy for example, it’s entertainment but with big adult themes, that is a space we can really play in.”

One strategy to pump up revenues has been to shift into ad-supported viewing, something the streamer had previously spoken against, with changes planned for later in the year.

Mensah said advertising “wouldn’t have an impact on commissioning”, adding that the AVOD offer should be seen “as an additional… level for members who want lower price point to come onboard and join the journey.”