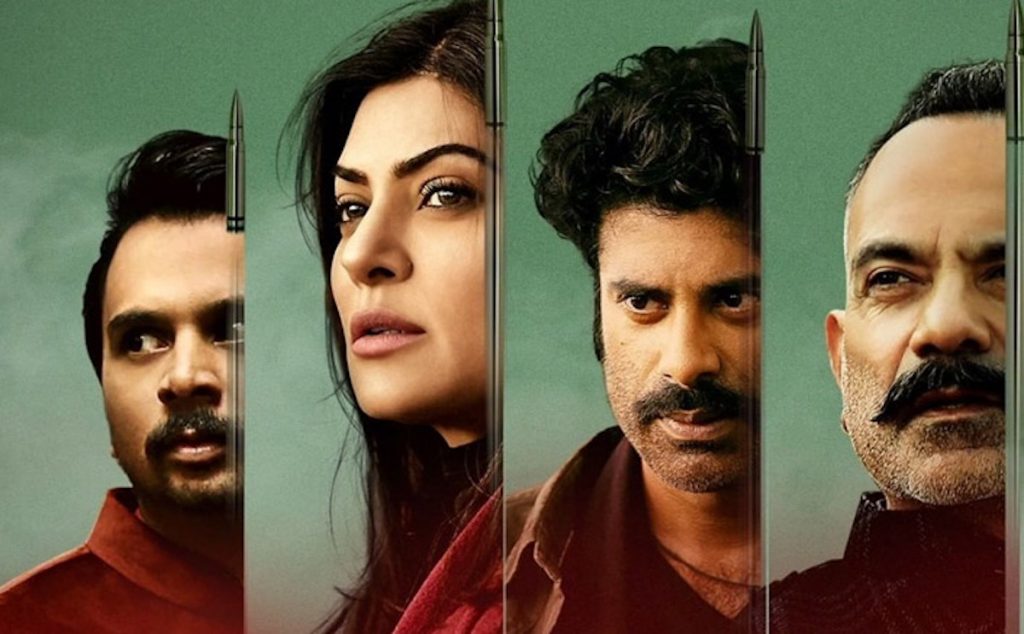 After Disney lost Indian Premier League (IPL) digital media rights earlier this year, Disney+ Hotstar subscriptions in India are expected to drop in the second half of 2022 to around 34 million in 1Q23.

The churn will be high because subscribers who streamed Disney+ Hotstar for IPL content only will leave the service and subscribe to another streaming service that offers IPL content. The drop will be gradual until early 2023 as some of the subscribers have an annual plan with the service. 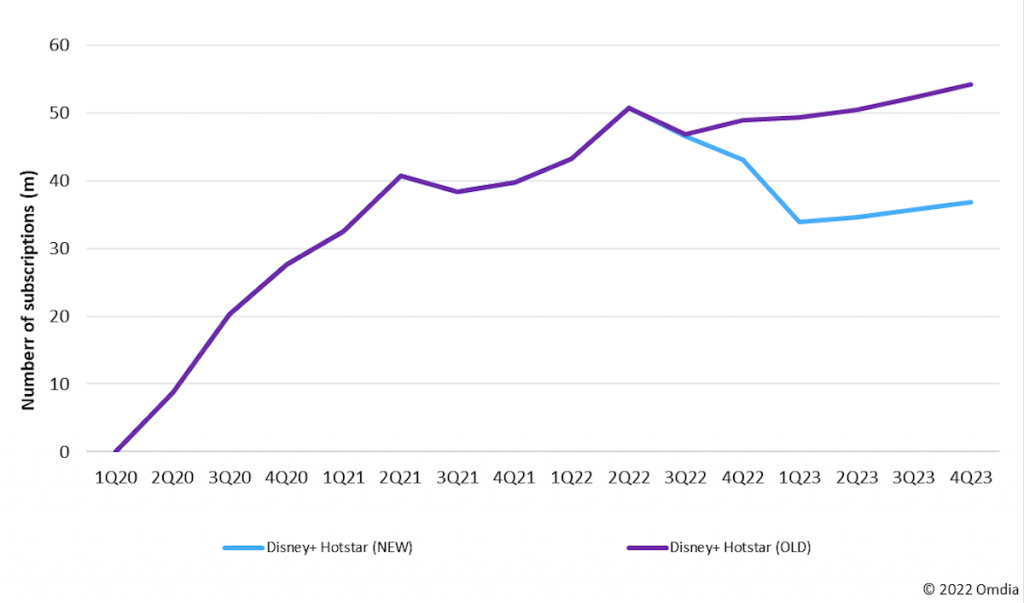 Based on an Omdia consumer survey dated April 2022, even though sports is the main genre that drives Disney+ Hotstar service uptake, entertainment, and the latest movies are also equally important.

For local content, Disney+ Hotstar has been increasing its investment in producing original Indian productions, with shows such as Aarya, Hundred and Out Of Love. It has also been expanding its content offering beyond the Hindi language, first to the very promising South Indian market (Tamil, Telugu, Malayalam, Kannada) and later to other Indian regional languages.

Currently, Disney+ Hotstar is offering content (library not original) in eight regional languages. Expanding into originals is a sound strategy to protect its subscriber base, especially after it lost the renewal auction for IPL rights.

Omdia believes Disney+ Hotstar will remain a notable player in the market despite the loss of IPL. This is because the service has a competitive pricing strategy, and an existing list of distribution partners that involves all major telcos in India (Jio, Airtel, Vodafone-Idea, and BSNL) as well as major pay TV operators (Tata Sky, Airtel Digital TV, and Dish TV).

Viacom18-owned streaming service Voot Select is likely to announce a new subscription plan in early 2023, prior to IPL 2023 season. Viacom18 also recently confirmed that Paramount+ will launch in India in first quarter of 2023 as bundled with Voot Select.

Voot Select started in March 2020, even though Voot, the advertising supported video service was launched in March 2016.

Most of its user base are using the ad-supported platform while Voot Select remains small in the market due to lack of content offerings, making it less competitive in the Indian online video market. The addition of IPL and Paramount+ to its service will make the service more attractive and drive the subscription uptake exponentially in 2023.

This analyst opinion piece has been written by Jun Wen Woo, senior analyst for TV & online video at research powerhouse Omdia, which – like TBI – is part of Informa. For more info, click here.