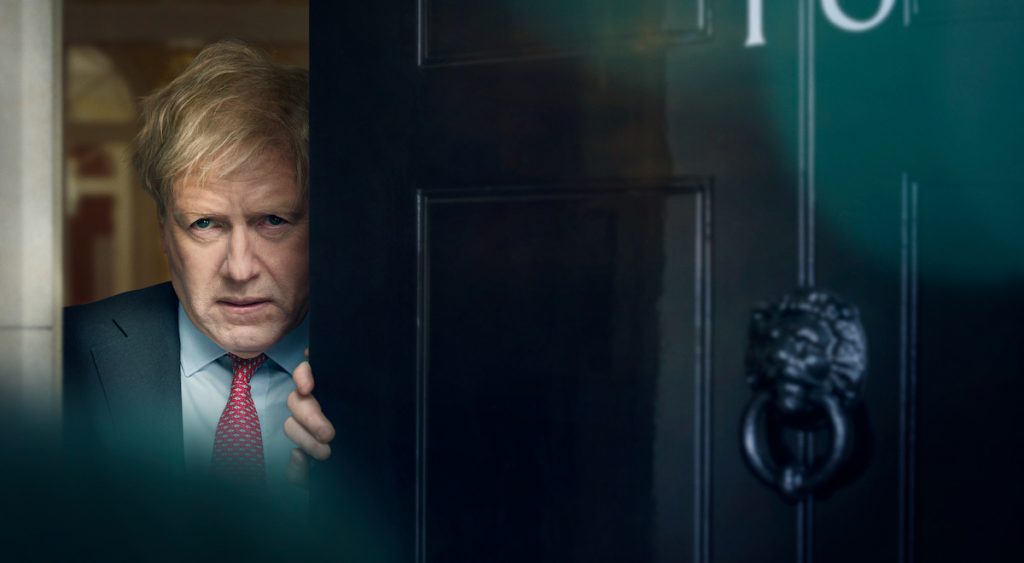 BBC First in Australia, Movistar+ in Spain and Viaplay are among buyers in almost 90 countries to have picked up This England, the Michael Winterbottom-penned drama starring Kenneth Branagh as UK prime minister Boris Johnson.

The drama will debut across Sky’s European territories on 21 September and will now also be available via M-Net in South Africa and TVNZ, following deals with distributor, Fremantle.

Viaplay has snagged rights in the Nordics and Baltics, Poland and the Netherlands, while Cosmote in Greece and OSN TV and OSN+ in MENA round out the initial batch batch of sales. Further deals are due to be announced in the coming weeks.

The six-parter is co-written and directed by Winterbottom (The Trip) and has been produced by Richard Brown’s Passenger (True Detective) and Revolution Films. It is based on Johnson’s tumultuous first months as prime minister, tracing the impact on the country of the first wave of the pandemic.

Fremantle struck an overall deal with Passenger in 2019.