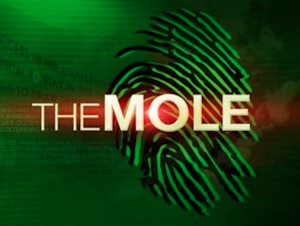 Netflix has ordered its own version of Belgian format The Mole, almost 25 years since the show made its global debut.

The streamer’s 10-part series is based on the Primitives-distributed original and is being produced by Holey Moley firm Eureka Productions, with a launch date later in the fall.

The deal was struck by Siobhan Crawford, who departed the Belgian distributor earlier this year, as revealed by TBI.

The show features 12 players who must work together in challenges to add money to a pot that only one of them will win. Among the players is one person who has secretly been designated ‘the Mole’ and tasked with sabotaging the group’s money-making efforts.

The format is the most-sold Belgian format and has been remade more than 20 times since its launch in 1998. ABC in the US ran a five-season version until 2008, while local series have also aired in Germany and the Nordics.

It also remains on air in Belgium, The Netherlands and Sweden, while an Italian adaptation for Mediaset is scheduled for 2023.

Jan Huyse, MD at Primitives, described the format as “one of the best reality formats in the market and is still going strong after 20+ years.”