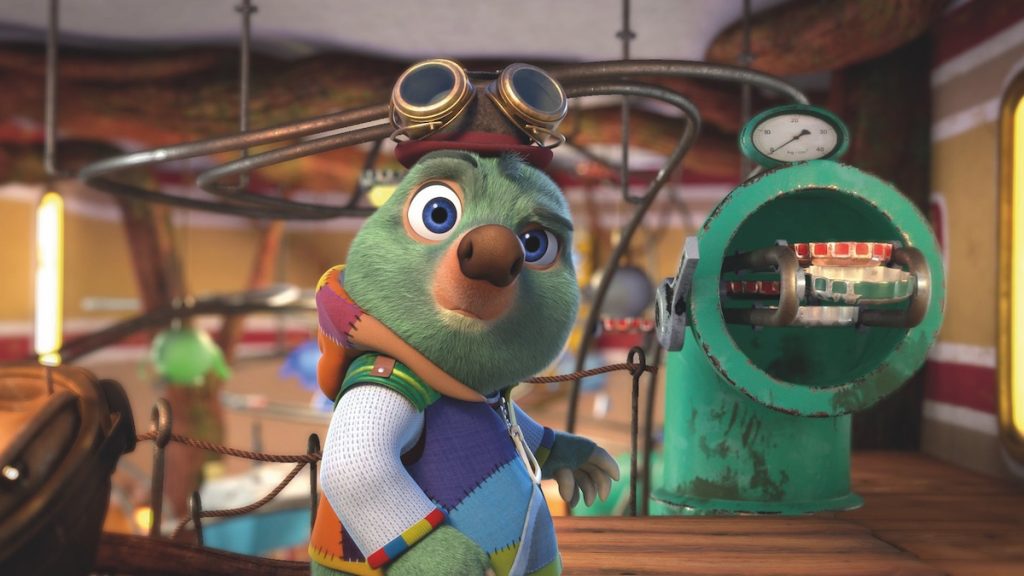 He will serve as MD, while former DreamWorks Animation chief and How To Train Your Dragon producer Bonnie Arnold will be working as a development consultant,  alongside producer Tony Nottage and director Leon Joosen.

The fledgling company is working on a slate of three new animated properties to be produced and released over the next five years, which will “be of a similar cinematographic and talent quality as Moley.”

The launch comes at the same time as Jetpack Distribution has signed a deal for Moley with Chinese distributor Jetsen Huashi and Polish pubcaster TVP.

The sub-distribution deal gives Jetsen Huashi the linear, digital and VOD rights to distribute Moley across China. The TVP agreement, meanwhile, sees the broadcaster take the rights to the series and the 30-minute special Master Moley: By Royal Invitation.

“I never dreamed that the bedtime story I told my two daughters would come to life and turn out to be such a success,” said Reatchlous. “I am very proud of how far we have come with Moley and very excited to now work on three more animated shows which I think will really surprise and wow the industry.”