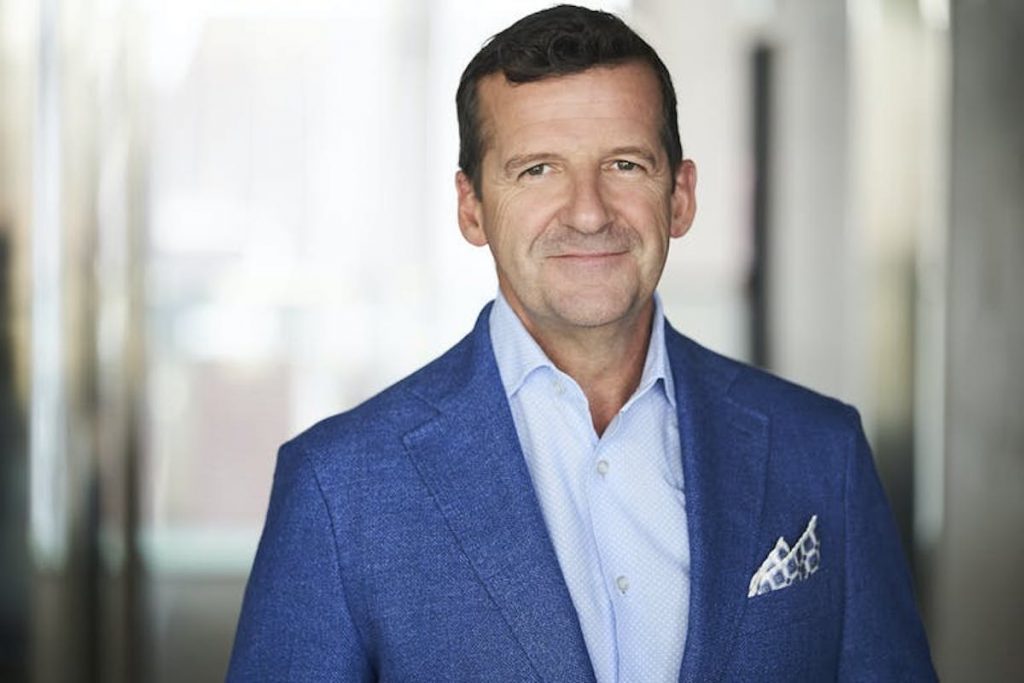 Entertainment One (eOne) president and CEO Darren Throop is to step down from his position at the Hasbro-owned multinational entertainment company when his contract expires at the end of the year.

Announcing the news yesterday, Hasbro said that more details about Throop’s transition out of the role would be forthcoming and confirmed that he will continue to serve as president and CEO throughout the remainder of 2022.

“Darren built a team with deep passion, creativity and talent and, on behalf of all of us at Hasbro, I thank him for his steadfast leadership,” said Chris Cocks, Hasbro’s CEO.

Throop was a key player in founding eOne, starting out by launching record store chain Urban Sound Exchange, before leading the acquisition of ROW Entertainment and taking it public, with the firm eventually rebranding as eOne.

Hasbro agreed a deal to acquire eOne in late 2019 for $3.8bn, with the acquisition closing in early 2020. It saw the toymaker acquire lucrative properties such as the worldwide phenomenon that is Peppa Pig, and added to a library that contains IP including My Little Pony, Transformers and Monopoly.

“As eOne and Hasbro have hit their stride, we have already begun to see what is possible working together. We have been working towards this milestone from the moment eOne joined Hasbro, and I’m proud to see the vision being realized through Hasbro’s shared passion for creativity and storytelling. Looking to the future, I have tremendous confidence in Hasbro and eOne leadership to continue to build on eOne’s track record of bringing outstanding entertainment to audiences,” said Throop.

“I have had the privilege of leading eOne for more than 20 years and I am incredibly proud of the team, and what we built together. I want to thank the visionary leaders, world-class colleagues, and extraordinary eOners, past and present, who made this amazing adventure possible.”