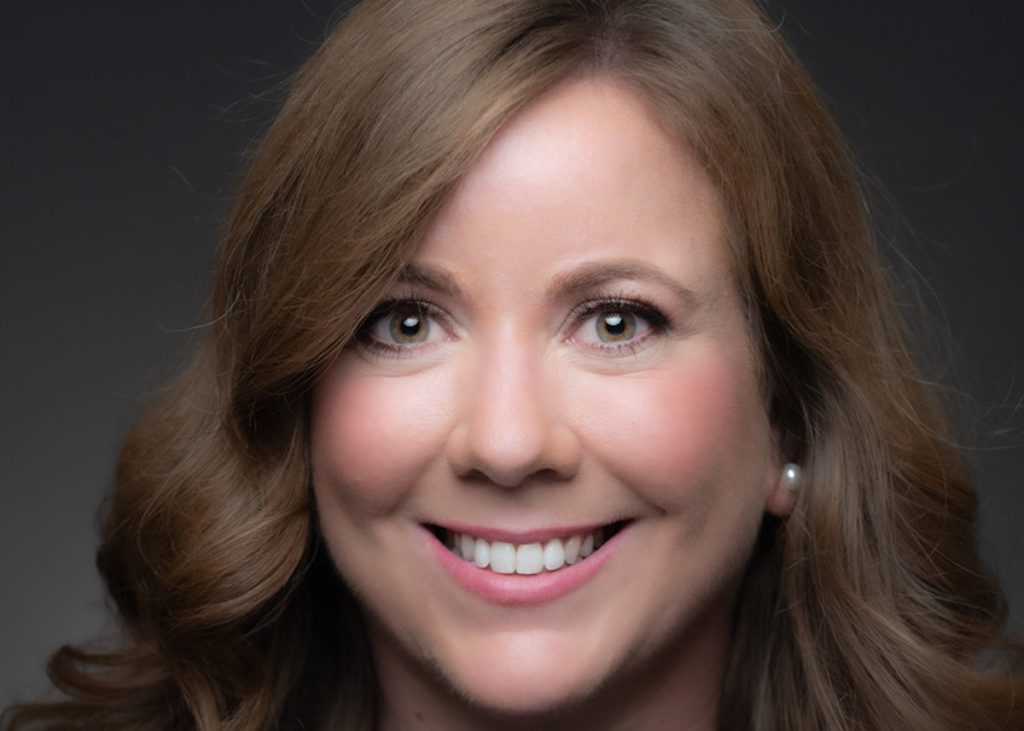 Both Wagner and Judkins report to company founder & CEO Chris Wagner and, working closely with production co-ordinator Sydney Summers, will take on a slate that in the past year has included titles such as Miss Universe 2021 in Israel for Fox, Savage X Fenty Show for Amazon Prime Video, Can’t Cancel Pride 2021 for iHeart and Hulu, A Very Boy Band Holiday for ABC, and Masked Singer: Japan.

Wagner most recently served as executive in charge of production on White Label titles including celebrity game show Barmageddon for USA Network and the aforementioned A Very Boy Band Holiday and Savage x Fenty Show.

Previously, she was director of unscripted production at MGM Television, with credits including Lego Masters, Name That Tune, Encore!, Better Late Than Never, Beat Shazam, American Grit, The Bachelor, and The Bachelorette.

Judkins meanwhile comes to White Label from Netflix where she managed physical production for its slate of nonfiction series. There, she handled production services for such titles as Selling Sunset, Love is Blind, Queer Eye, and Car Masters: Rust to Riches.

Previously, she served as production manager at All3Media America responsible for physical production across its slate of unscripted series including Deep Creek, Gameday Commute, Second Wives Club and Dating #no filter.

“Stephanie and Katie are seasoned, well-respected producers and we’re thrilled to leverage their industry acumen and relationships with our network, studio and digital partners,” said Chris Wagner. “Both executives will be integral to White Label’s success over the next year as we rapidly expand our global operations and post-production footprint.”