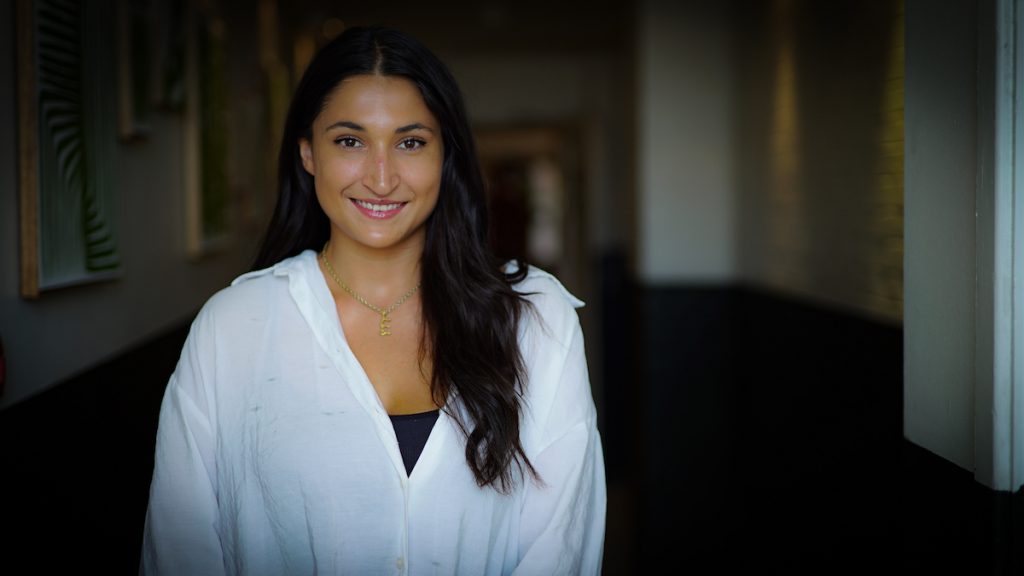 In this new role, Sabine-Singh will lead the company’s push to further engage with local networks as well as SVODs and broadcasters worldwide.

She will take up the post on 22 August, joining the senior management team of co-founders and creative directors, Ali Quirk – to whom she will report ­– and Nav Raman, and recently appointed Rosie Taylor, head of production.

Sabine-Singh has worked at Chatterbox since 2020, during which time she has served as producer and development producer across a slate of projects, including Charlotte In Sunderland for BBC Three; Extraordinary Portraits With Tinie for BBC One; Words First: Poetry as Protest for BBC Arts Digital; Sally Lindsay’s Posh Sleepover for Channel 5 and both series of Meet The Khans for BBC Three.

“Growing alongside a young company has offered me great opportunities and enabled me to have significant creative input on a range of projects – over the last two years I’ve enjoyed working on a diverse slate of development projects and productions. Reaching people with warmth, entertainment and representation is at the heart of what I love. I’m thrilled to take on this exciting new role as Chatterbox pushes into its next chapter,” said Sabine-Singh.