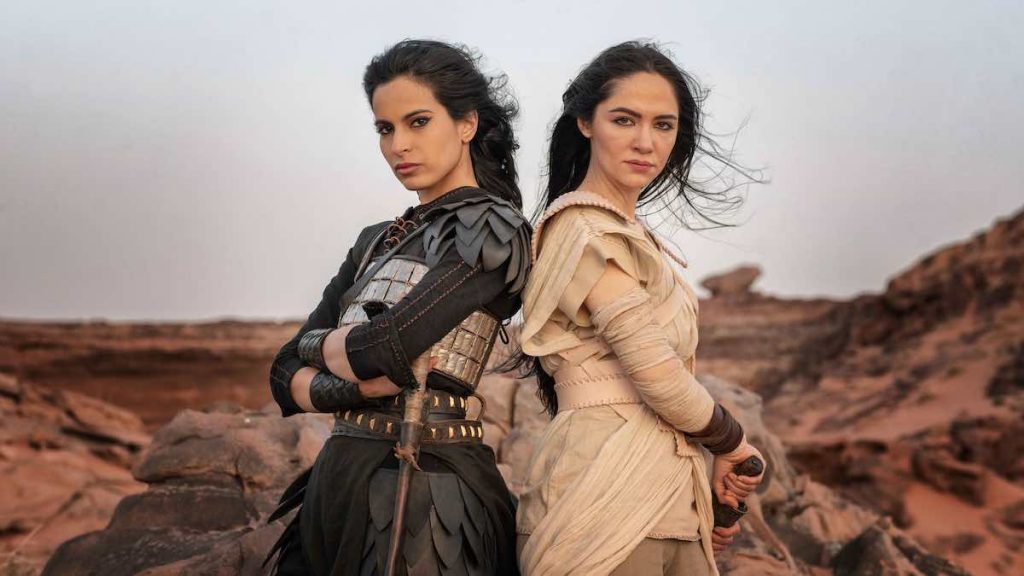 Middle East media giant MBC Studios has started production on Rise Of The Witches, which claims to be the “biggest TV series” to emerge from Saudi Arabia to date.

Details of the cost have not been revealed, but MBC said the “top-budget” fantasy-adventure show destined for streamer Shahid VIP would be “the biggest series to be ever produced with a homegrown Saudi cast”, while also holding the largest ever budget for special effects (SFX) for a Saudi production.

The drama is based on the best-selling Saudi mythology books by Osamah Almuslim and tells the story of an epic war between two rival witches, played by Ida AlKusay and Sumaya Rida.

Abu Alsamh, GM of MBC Studios, described the show as “a true homegrown production” that would include “recognisable and new faces, with talent both in front of and behind the cameras coming from our very own MBC Academy and MBC Talent hubs.”

MBC and sibling streamer Shahid VIP have been increasing their investment in originals over the past 18 months, with shows including Rashash. It was described as its “biggest production” and was produced with Life On Mars and Hustle creator Tony Jordan.