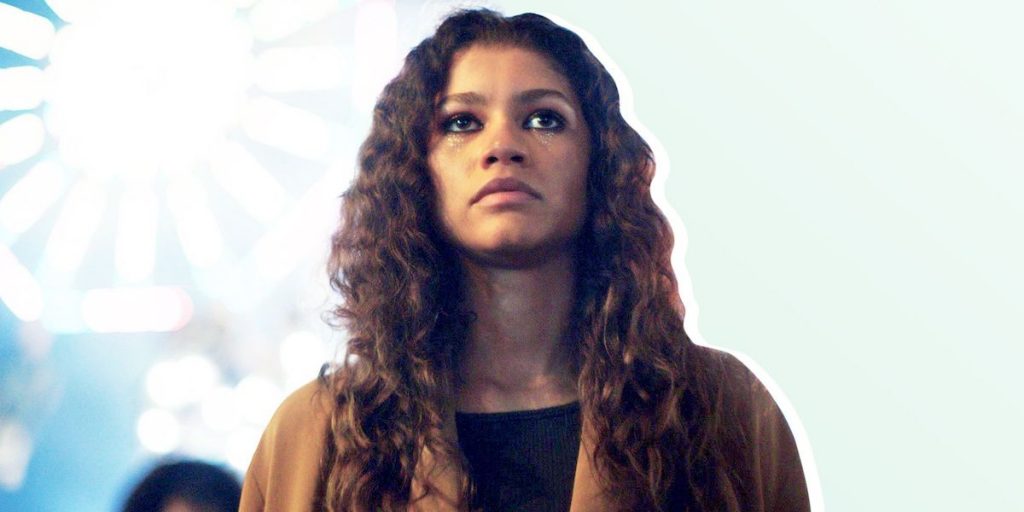 Warner Bros. Discovery (WBD) has finally started drawing out the roadmap for its merged streaming service, but for all the clarity that onlookers have received in the last 24 hours, there is yet more to be gleaned about what the future holds for the media giant.

Thanks to yesterday’s Q2 earnings call, we now know that the streamer, which will combine thousands of hours of HBO Max and Discovery+ content, will launch first in the US next summer, with Latin America to follow soon after and parts of Europe and Asia close behind in 2024.

We also know that WBD wants to hit 130 million global subscribers by 2025, and we know that it is busy at work preparing ad-light and ad-free versions of the combined SVOD, while also keeping the door open for a FAST offering.

But of all the things we don’t know, let’s start with the simplest question – what will WBD call this new SVOD service?

While you can’t begrudge WBD for taking as much time as it needs in workshopping the right appellation before it launches, one exchange on yesterday’s call pulled at a deeper thread – the future of the HBO brand.

With the question raised as to whether HBO was a strong enough name with which to take its new streaming service global, WBD president and CEO David Zaslav said that conversations were being had around this topic and was quick to exalt the brand as “one of the great crown jewels of the company,” while JB Perrette, CEO and president of global streaming and games, called it a “beacon” that “stands for the best of television quality.”

This praise might come with a bitter taste, arriving as it does while – as exclusively revealed by TBI – over in EMEA, the HBO Max originals division is being dismantled, show development halted, and staff due to be let go or moved to new posts. No new job cuts were announced on the call, but they are surely to be expected before the two solo services merge next year.

Whatever the future holds for HBO Max commissioners elsewhere in the world, however, WBD evidently has big plans for the HBO brand – and its CCO Casey Bloys. The WarnerMedia veteran, who inked a new five-year contract at WBD this year, will oversee all scripted content at HBO and HBO Max going forward. Retaining Bloys, who has been with HBO since 2004, offers some stability and continuity for the network and its streaming service at an uncertain time which has seen WBD jettison numerous high-level execs in the restructure following the merger.

Zaslav clearly has faith in the veteran exec and his team, sharing plans to “spend dramatically more this year and next year” on HBO and HBO Max than in the past two years and Bloys – already a popular and prominent figure and who Zaslav referred to as a “unicorn” – will take on an even more prominent role in this new structure over the coming years. 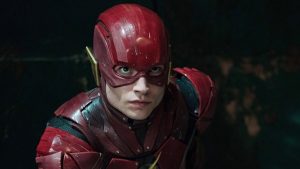 Ezra Miller as The Flash

Battle of the superheroes

Zaslav’s plans for the DC brand, meanwhile, were made crystal clear. Since the merger, new management has been vocal about its desire to overhaul DC Entertainment – home to superhero icons like Batman, Superman and Wonder Woman – to compete with rivals Marvel at both the box office and on streaming.

Responding to questions about the decision to shelve the upcoming $90m-budget HBO Max Batgirl movie despite it being in post production, the WBD boss suggested the film was not up to the standard he wanted to set for the superhero IP going forward and furthermore that he could see no “economic value” in “expensive films going direct-to-streaming.”

He further shared that WBD now has a “10-year plan focusing just on DC” similar to the approach Disney has taken with the Kevin Feige-run Marvel Studios. Disney has had incredible success expanding its Marvel Cinematic Universe to streaming, with Disney+ series such as Loki and Ms Marvel complementing the theatrical releases.

WBD could soon start connecting its own streaming and cinema universes through titles such as The Suicide Squad spin-off Peacemaker and the upcoming Colin Farrell-led HBO Max series The Penguin, spun off from Matt Reeves’ feature The Batman.

This strategy may well sound the death knell for the long-running ‘Arrowverse’, a series of inter-connected DC Comics-inspired shows on The CW, WBD’s joint venture with ViacomCBS, which is currently close to closing a sale to Nexstar that would take it out WBD’s hands.

Three ‘Arrowverse’ series – Legends Of Tomorrow, Naomi and Batwoman – got the chop earlier this year, while The CW and Warner Bros. TV this week announced that the longest-running show in the franchise, The Flash, will come to an end next year with a truncated ninth season.

Zaslav meanwhile said on the call that he is “very excited” about the upcoming The Flash film, based on the same character but with a different cast – and despite lead star Ezra Miller’s numerous scandals this year. It would make total sense for WBD to start regaining full control of such characters as it rolls out its new DC strategy.