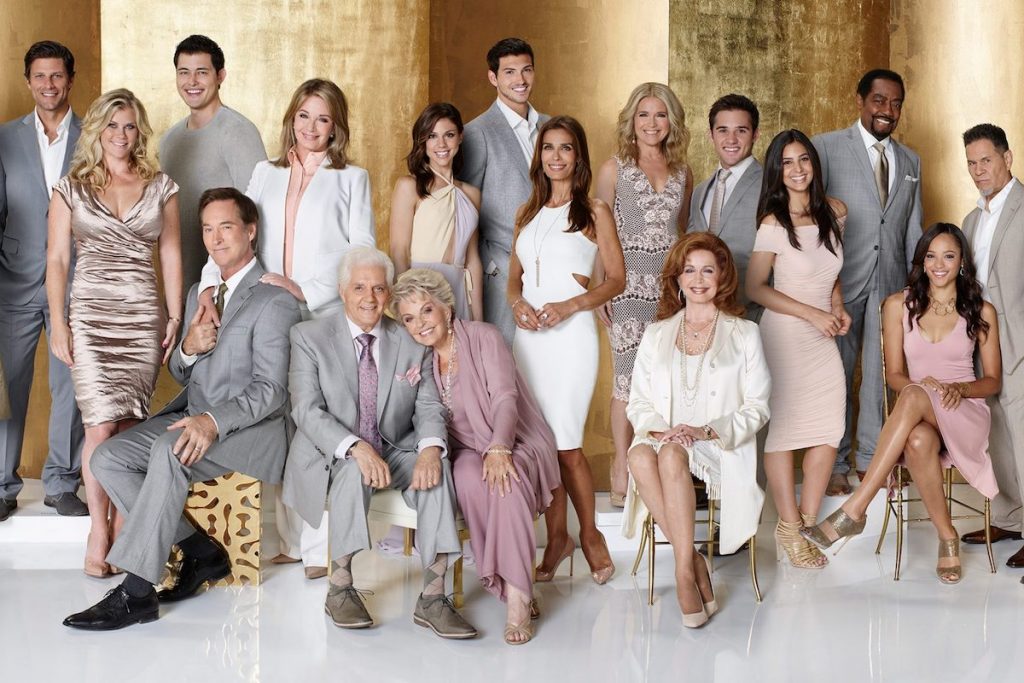 Days Of Our Lives

Peacock is to become the exclusive home of daytime drama Days Of Our Lives, with the show moving across to the streamer after almost six decades on NBC.

The show, which has aired on NBC since 1965, making it one of the longest-running scripted TV series in the world, will move to Peacock on 12 September.

Produced by Corday Productions and Sony Pictures Television, the soap opera follows the lives of residents of the fictional US city of Salem.

“This programming shift benefits both Peacock and NBC and is reflective of our broader strategy to utilize our portfolio to maximize reach and strengthen engagement with viewers,” commented Mark Lazarus, chairman of NBCUniversal Television and Streaming.

“With a large percentage of the Days Of Our Lives audience already watching digitally, this move enables us to build the show’s loyal fanbase on streaming while simultaneously bolstering the network daytime offering with an urgent, live programming opportunity for partners and consumers.”