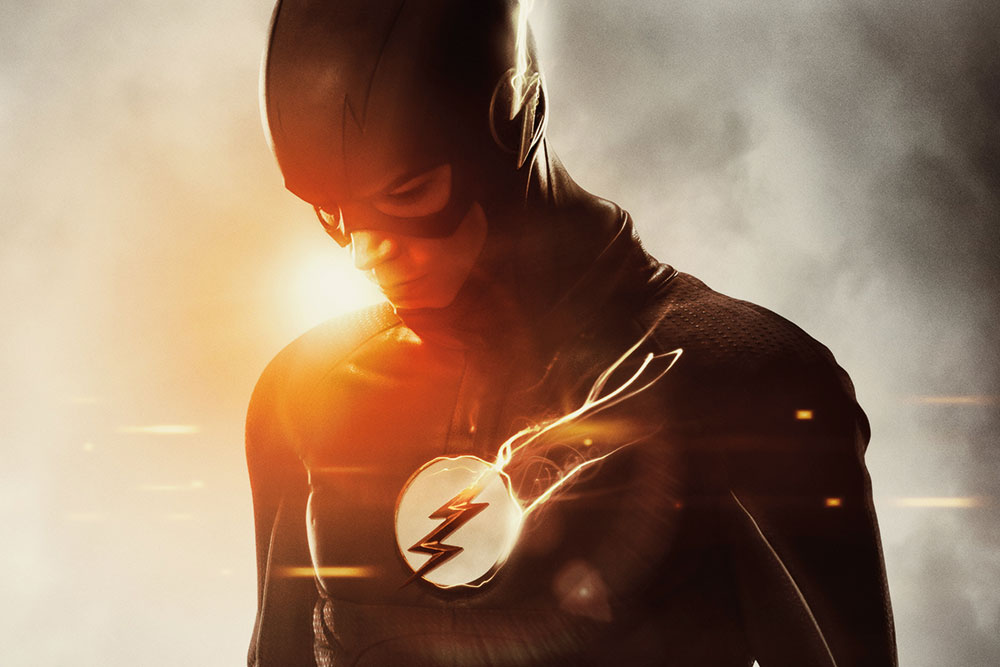 ‘The Flash’ to stop running

The CW superhero series The Flash will conclude with its upcoming ninth season next year, in a truncated run of 13 episodes.

The show, based on the DC Comics character Barry Allen, who is the fastest man in the world, was the first spin-off from Arrow, helping to launch the subsequent ‘Arrowverse’, with titles produced by Berlanti Productions in association with Warner Bros. TV.

Its cancellation follows that of franchise stablemates Batwoman, Naomi and Legends Of Tomorrow earlier this year.

Executive producer Eric Wallace confirmed the show’s end in a statement: “Nine seasons! Nine years of saving Central City while taking audiences on an emotional journey full of heart, humor, and spectacle. And now Barry Allen has reached the starting gate for his last race.

“So many amazing people have given their talents, time, and love to bring this wonderful show to life each week. So as we get ready to honor the show’s incredible legacy with our exciting final chapter, I want to say thank you to our phenomenal cast, writers, producers, and crew over the years who helped make The Flash such an unforgettable experience for audiences around the world.”

UK pubcaster the BBC has cancelled its long-running comedy panel show Mock The Week after 17 years and 21 seasons.

The show, which is produced by Angst Productions and hosted by comedian Dara O’Briain, takes a satirical look at current events in the UK and around the world.

The BBC said: “The next series of Mock The Week will be the last. We are really proud of the show but, after 21 seasons, we have taken the difficult decision in order to create room for new shows.”

The 8 x 60-minute series, produced in association with Endeavor Content, which will handle global distribution, is set aboard a luxury cruise liner, where new cabaret singer, Jack Grayling, soon discovers sinister elements at work below the surface.

On a cruise out of Southampton, Jack meets newly promoted First Officer, Kate Woods. Fierce and ambitious, she’s a woman in a man’s world with plenty to prove. After a passenger is found murdered in their first port of call, Kate’s dream of her own command is thrown into jeopardy and Jack finds himself thrust back into his former life as a detective.

Mike Benson, MD of Clapperboard, said: “We’ve seen a lot of murder mystery shows in recent years – but not many featuring murder, mystery and a cruise ship cabaret singer solving crimes! HMS Murder is probably our most ambitious series to date, filmed across eight different countries as well as a 6,000 cabin luxury cruise liner sailing the med.”