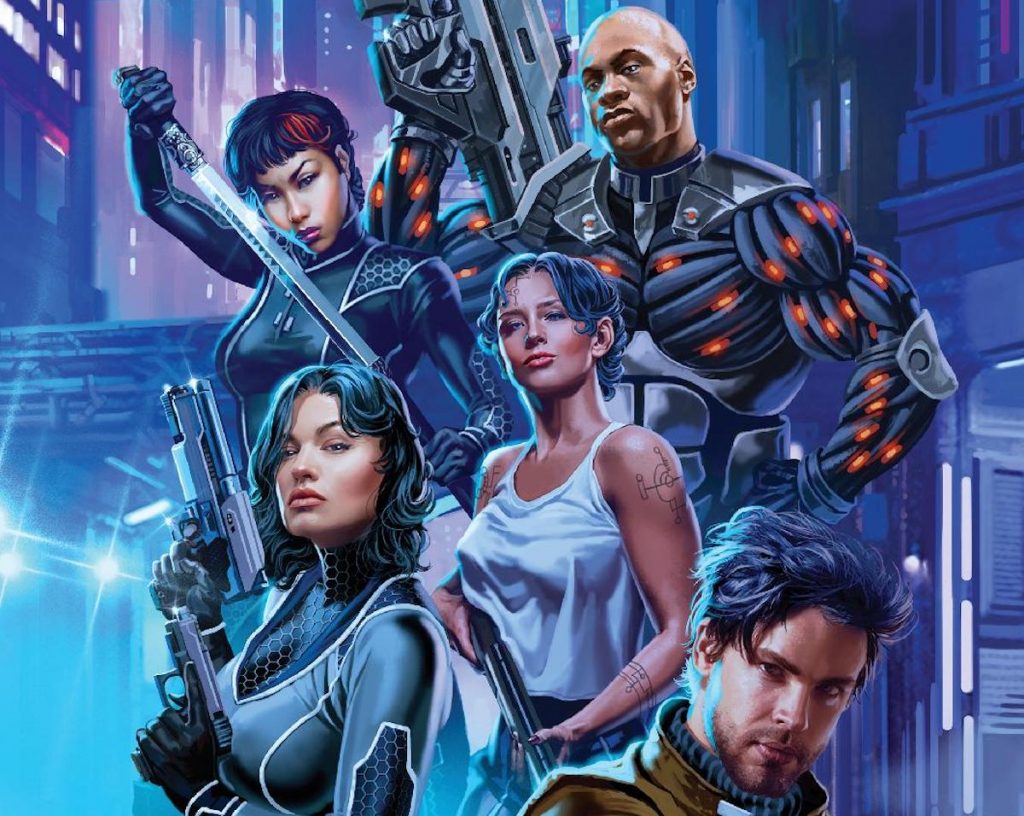 Garzik, who is best known as one of the pioneers of cryptocurrency, is looking to build a slate of programming based around original and established IP, both through traditional pipelines and Web3 tech.

The first two projects in the works at NxC are one-hour action drama series Deathlands, based on the book series, and being developed for TV by showrunner and exec producer Mark A. Altman and exec producer Thomas P. Vitale.

Garzik, who serves as NxC’s CEO, described the project as “Mad Max: Fury Road meets Yellowjackets in an epic post-apocalyptic sci-fi adventure.” Production is expected to begin in Bulgaria early next year. He added: “Deathlands tells the story of a world ravaged by violence, destruction, and death. Now, only the most smart, cunning, and capable survive as they attempt to navigate the new normal of a world turned upside in the hopes of building a new, more just society for the future.”

Also in the pipeline is Looking Glass, based on an original concept from Garzik, who he said is “an exciting and thought-provoking new sci-fi action/adventure series in which a young woman whose memory was erased goes on a quest to discover her true identity as a gridrunner who must save the outcasts of society from a deadly conspiracy that threatens to destroy the future.” Looking Glass has already launched as a graphic novel, released through NxC subsidiary Next Cypher Words + Art, a new comic book publisher, which announced the first issue last week.

NxC said that it plans to “leverage the power of Web3 (NFTs, crypto, blockchain applications), aiming to forge an open-source, transparent, auditable-in-real-time pathway,” explaining that: “This decentralized infrastructure will enable value and ownership to freely flow – granting supporters and fans unparalleled access to a treasure trove of markets, opportunities, and one-of-a-kind experiences including engaging with stars and the creative team, enjoying exclusive previews, or having insider access to the creative process.”

Garzik added: “NxC is more than just a mere production company – it is a passionate community, defined by the people and projects that it interacts with. One of our core principles is to enable sci-fi and fantasy fans to do more than simply consume content from the worlds we construct, but to allow them to truly participate in beloved properties in ways they never thought possible.”