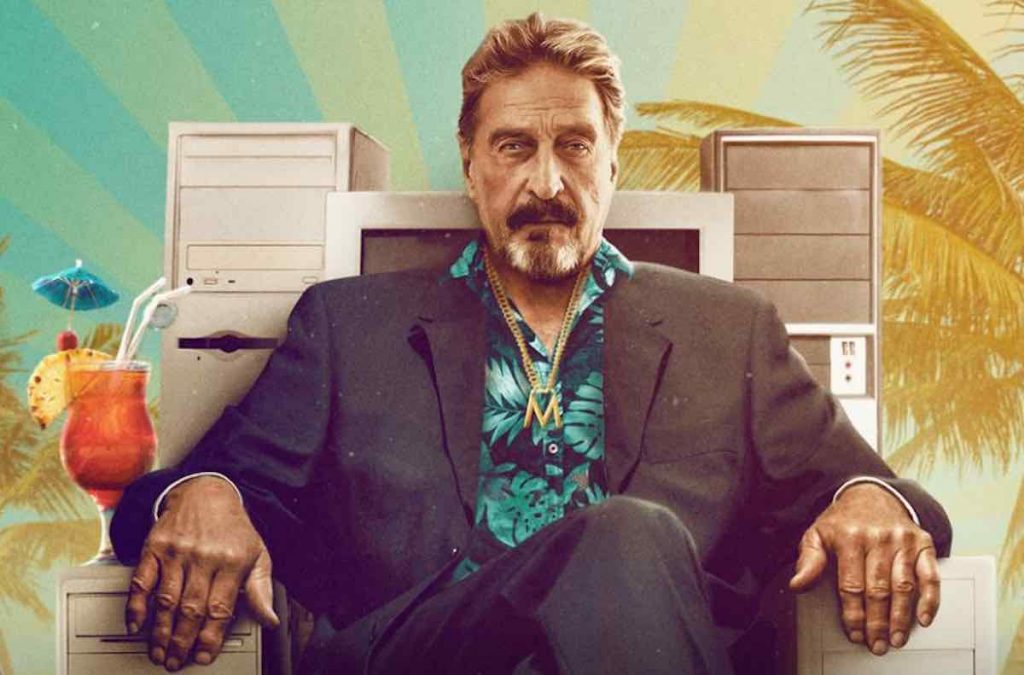 Running With The Devil

Netflix has ordered a feature length doc from Reclaiming Amy prodco Curious Films that explores the incredible story of the life and death of legendary software pioneer John McAfee.

Running With The Devil will explore how the man who created McAfee Anti-Virus became worth $100m before going on the run – with a film crew – when his neighbour was murdered.

The show features exclusive access to hundreds of hours of previously unseen footage of McAfee and in-depth accounts from the people who knew him best.

Dov Freedman, co-founder of Curious Films, said the show had been a decade in the making and offered “a stranger-than-fiction story like no other, about a powerful man who lived his real life like it was a high-octane Hollywood movie – and the consequences this has for those closest to him.”

The company, which hired former BBC controller and Endemol Shine Group exec Kim Shillinglaw as a non-exec director earlier this year, is also behind Making Sense Of Cancer With Hannah Fry for BBC Two in the UK and Caroline Flack: Her Life & Death for Channel 4.