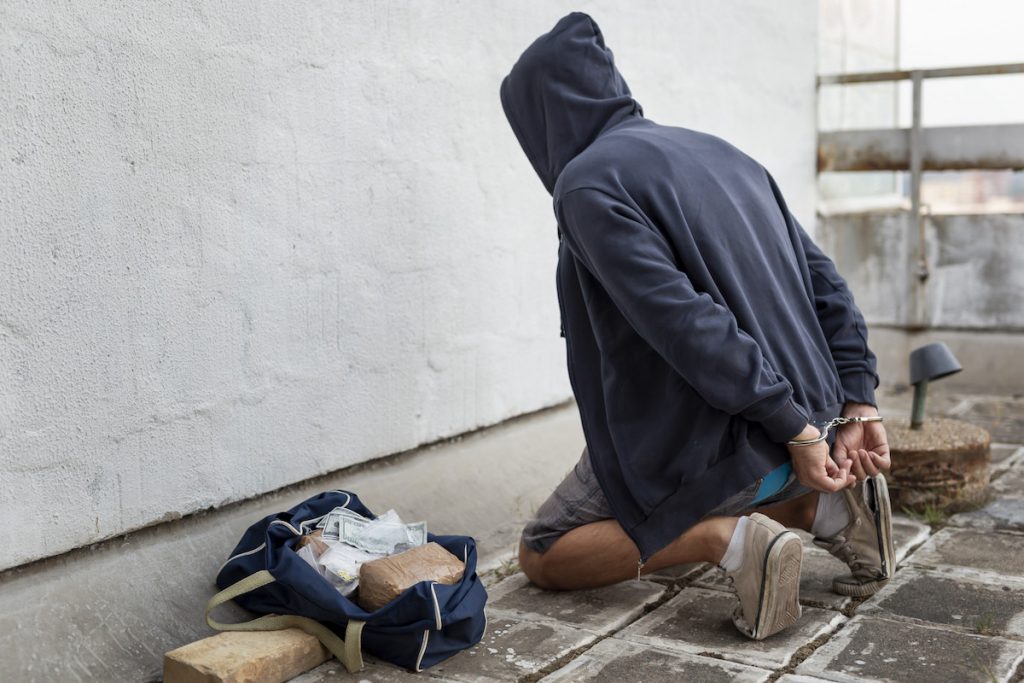 Viaplay Group has acquired feature doc Crisis In Cocaine Valley for its Viaplay streaming service in the Nordic and Baltic countries, the Netherlands and Poland.

Distributor Quintus Studios struck the deal for the 1 x 60-minute doc, which is produced by Germany’s Maximus Film, and explores the impact of the Covid-19 pandemic on the Peruvian cocaine trade.

“Crisis In Cocaine Valley is a truly international story and it’s great that this is being picked up by an international player like Viaplay.”said Anouk van Dijk, MD at Quintus Studios.

Canal+ in Poland and PBS America UK are among a slew of global broadcasters to pick up new factual programming following deals with Autentic Distribution.

Wildlife documentary White Winter – A Season On The Northern Alpine Rim (1 x 52-minutes) is heading to Czech TV and Hungary’s MTVA, the latter of which has also bought Almighty And Poor – The Monks of Cluny, while Wild Prairie Man (1 x 52-minutes) has gone to Poland’s Canal+.

Crime science series Inside The Mind Of A Con Artist (6 x 52-minutes) has meanwhile been picked up by Mediawan for French-speaking countries, while PBS America UK has acquired 2 x 45-minute Europe’s Forgotten Dictatorships and 1 x 52-minute The American Fuhrer.

MHZ Choice USA has also acquired a package of 23 hours led by 13 episodes of culinary show At Our Neighbour’s Table, while more than 50 hours of factual content was acquired by Greece’s ERT.

Sports streamer FIFA+ has commissioned Another Way: The Forest Green Rovers Story, a new original documentary about one of the smallest – and officially carbon-neutral – football teams in the UK.

Produced by Passion Pictures, the film is directed by Bart Corpe and executive produced by Amy Foster. It will track the club’s triumphs both on and off the pitch, going behind-the-scenes of its EFL League 2 winning season while learning about the efforts it goes to ensure it’s the ‘greenest football club in the world’.

James Abraham, commissioning editor at FIFA+, said: “This is exactly why FIFA+ was created – to tell the very best stories that football has to offer, on a global scale.”