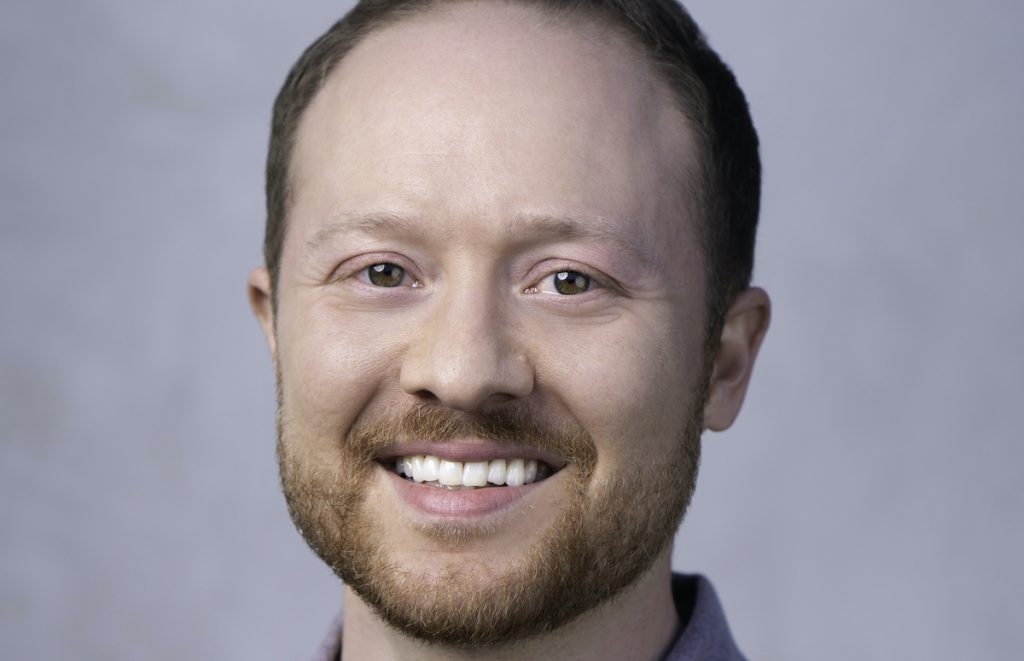 US-based Campfire Studios has promoted Ross Girard to chief operating officer, amid a slew of other appointments and hires at the company.

Girard is elevated from his previous role as EVP of production at the Wheelhouse-backed prodco where he has served as producer on TV and film projects including Netflix’s Special, The Way Down for HBO Max and Hulu feature WeWork: Or the Making and Breaking of a $47 Billion Unicorn.

Prior to joining Campfire, he was head of production at Joinery, and began his career at Partizan Entertainment, where he headed production for the digital division.

“Not only has Ross been crucial to many of Campfire’s successes on the content front, he’s also played a key role in our recent expansion, as the company has tripled in size within the last two years. His proven leadership, execution, unmatched work ethic and ability to adapt will continue to be tremendous assets in his role as COO,” said Campfire CEO Ross Dinerstein.

Girard’s promotion follows the appointment of former Marc Platt Productions exec Ryan Christians as SVP & head of scripted content in March, and comes alongside a slew of further hires and promotions at Campfire.

Rebecca Evans has also been promoted to EVP of non-fiction content. Formerly SVP of non-fiction, Evans oversees Campfire’s unscripted slate, most recently serving as executive producer and co-executive producer on projects including Heaven’s Gate: The Cult of Cults and The Way Down for HBO Max; Hulu’s WeWork feature, comedy doc Hysterical for FX and The Lost Sons for CNN Films.

Additionally, Mark McCune has been elevated from VP of production to SVP, production and operations. At Campfire, he produced HBO Max’s Heaven’s Gate: The Cult of Cults and has worked across other series including Netflix’s Neymar: The Perfect Chaos and HBO Max’s The Way Down.

Also joining the team as executive post producer is Will Mavronicolas – previously VP of post at Tremelo Productions – whose recent producing credits include Roadrunner: A Film About Anthony Bourdain and Taylor Swift documentary Miss Americana.

Dinerstein commented: “Rebecca’s discernment for IP with potential and her instincts for unscripted storytelling have been superpowers for Campfire since she joined us in 2018. She and Mark, who has, in short order, established himself as a leader and a central figure in our production operation, are well-deserving of their recent promotions, and we’re also thrilled to welcome Will, Matthew and Raquel to the team.”