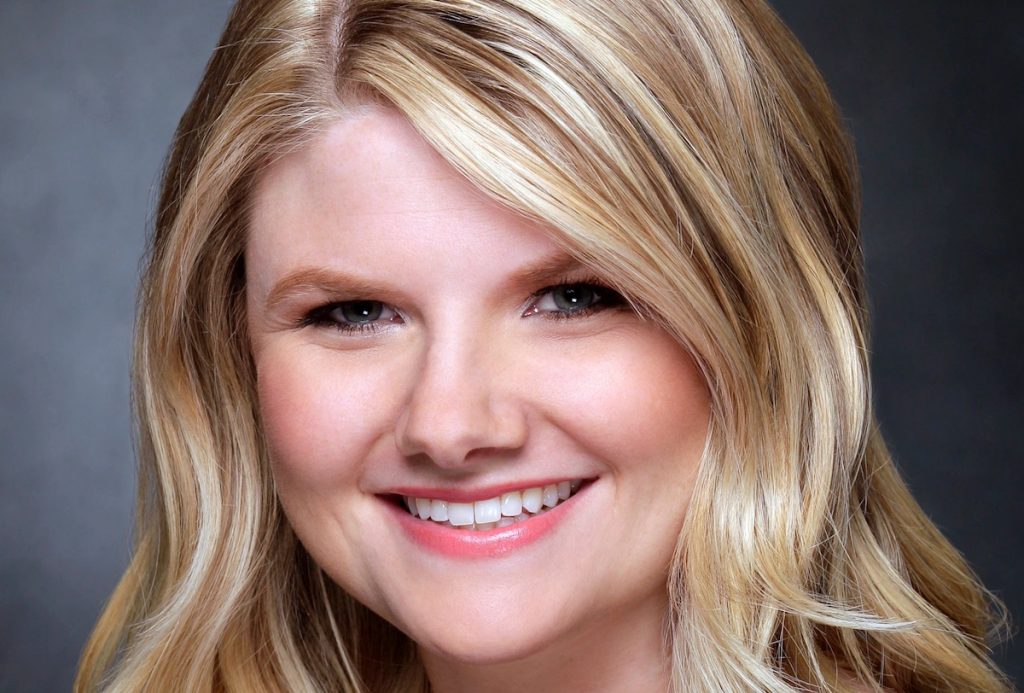 NBCUniversal’s veteran unscripted chief Jenny Groom is exiting the company as part of a shake up of its factual ranks.

Groom, who is the company’s EVP of unscripted entertainment content, has been at the US broadcast giant for close to 20 years, starting out on NBC’s page program and rising through the ranks.

During her tenure she has overseen shows including America’s Got Talent, American Ninja Warrior and The Voice, and jointly oversaw the unscripted department alongside Rod Aissa, with Groom overseeing reality and competition programming and Aissa looking after docuseries.

Both reported into Susan Rovner, NBCUniversal TV and streaming’s chairman of entertainment content.

A report from Deadline suggests that former Warner Bros. Discovery (WBD) exec Corie Henson is in talks to replace Groom, but a deal has not been finalised.

Henson departed WBD last month, where she had most recently served as EVP & head of unscripted at TBS, TNT and truTV, overseeing all unscripted creative development and production for the cable brands.

“Change can be scary, but I believe change is also a good thing,” wrote Groom in a note to staff. “I’m ready and excited for my next chapter and, no matter what the future brings, I will always be rooting for the success of my NBCUniversal family.”