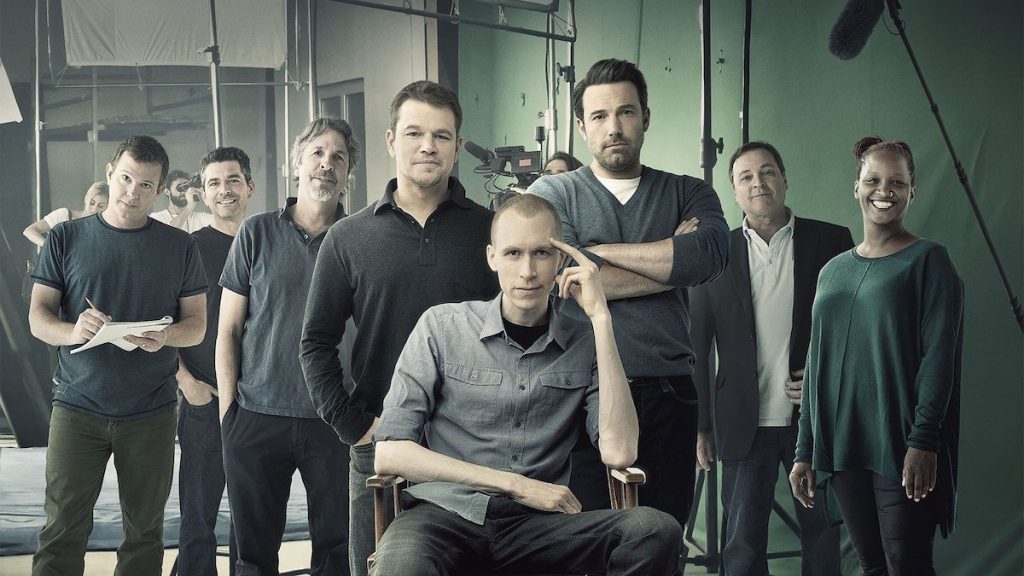 Reporting to head of global TV Marc Helwig, Raman will oversee all development across Miramax’s TV slate, which includes The Untitled Chuck Barris Project for Apple TV+, The Rise And Fall Of Little Voice for ITV, a revival of Project Greenlight for HBO Max and The Turkish Detective for Paramount+.

She joins Miramax from her role as head of development at Sri Rao’s New York-based Sri & Company, while previously working in creative development for Netflix, across both Indian international originals and scripted co-license and originals TV.

Joining Miramax at the same time as Raman are two other Netflix alums; Meg Norton as VP of film production finance and Kathrene Gawel as VP of business & legal affairs.

“Meg Norton, Mirsada Abdool Raman, and Kathrene Gawel are the type of talented, agile, and innovative executives integral to Miramax as the studio navigates the demands of global audiences and consumers,” commented Bill Block, CEO of Miramax. “We’re delighted to welcome them into the fold.”