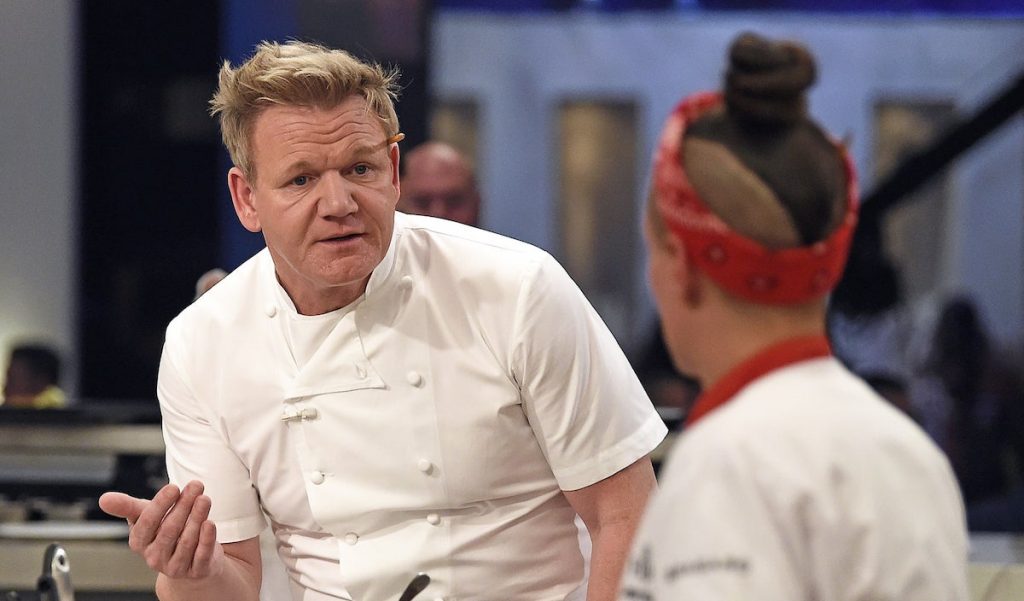 The channel joins a lineup of more than 145 channels available on Tubi, with content ranging from sports and entertainment to local news. Its on-demand library includes more than 40,000 movies and shows from over 400 entertainment partners.

Adam Lewinson, chief content officer at Tubi, said: “Gordon Ramsay is a true icon and the most powerful person in the food space. Viewers clearly want more of Gordon Ramsay, so being able to have a dedicated FAST channel gives viewers more of what they want: all Gordon, all the time. Launching the Gordon Ramsay FAST Channel expands his presence in the AVOD space and complements the great work he does on Fox.”