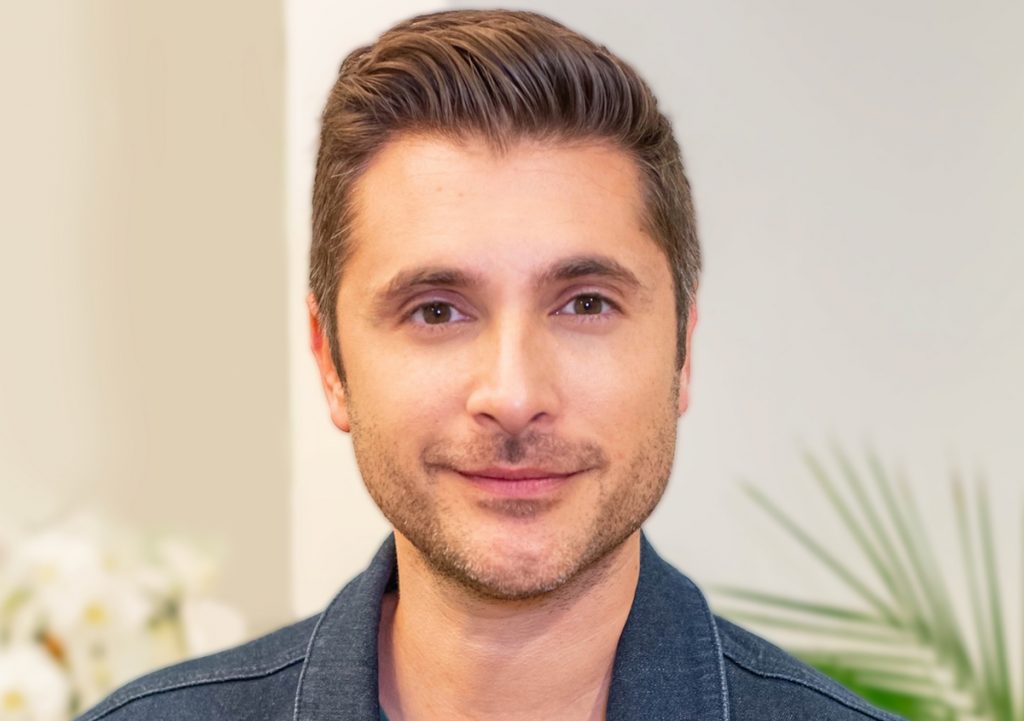 Daniel Batista will oversee the podcast and digital content studio arms of Exile, which was acquired by Kevin Mayer and Tom Stagg’s Candle Media in May.

Batista was most recently a consultant to actor and comedian Eugenio Derbez and producer Ben Odell’s 3Pas Studios, having co-founded Saldaña’s Bese.

Before that, the exec worked at Latino social media start-up Mitú and he has also held roles with Universal, Warner Bros and Paramount.

The appointment comes two months since Candle Media bought into the prodco, which was founded in 2019 by former Univision and Televisa CCO Isaac Lee.

Lee said Batista would “play a critical role in realising our vision to create a content ecosystem built around compelling IP.”

Exile Content Studio president Alejandro Uribe added: “Daniel is a well-respected, seasoned veteran, with extensive experience across media and entertainment including TV, film and digital. He will be instrumental in scaling our podcast business and leading the digital content team to bring value across all of Exile.”