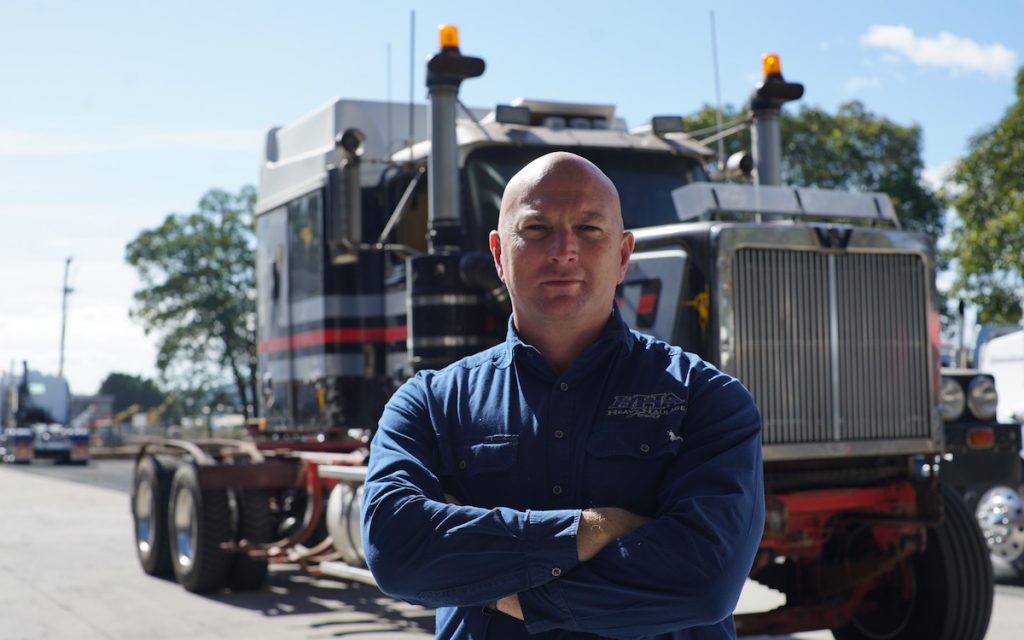 Beyond Rights is expanding its sales catalogue after striking a raft of deals with producers in the US, Canada, Australia and New Zealand.

The partnerships with Lou Reda Productions from the US, Canada’s White Pine Pictures, Ronde Media from Australia, and Magnetic Pictures from New Zealand will hand Beyond distribution rights to shows exploring subjects ranging from trucking and conflict to wildlife and spy warfare.

Beyond has taken rights to Lou Reda’s Eyewitness WWII: Invasion Italy (2 x 60 minutes), which uses colour archival footage and is being produced to mark the 80th anniversary of the start of the Italian Campaign in 2023, while White Pine Pictures’ feature documentary The Con: Churchill And Roosevelt’s Secret War And The Birth Of The ‘Deep State’.

The 90-minute special has been co-produced with Beetz Brothers Film Productions and PMA Productions for Arte and Canada’s Super Channel.

Ronde Media, producers of Bondi Rescue, has handed Beyond rights to Warner Bros. Discovery ANZ’s obs-doc series Aussie Truck Rehab, which follows the refurbishment of vintage trucks. It is being produced in association with Whistling Wolf and will debut on Discovery in Australia and New Zealand in 2023.