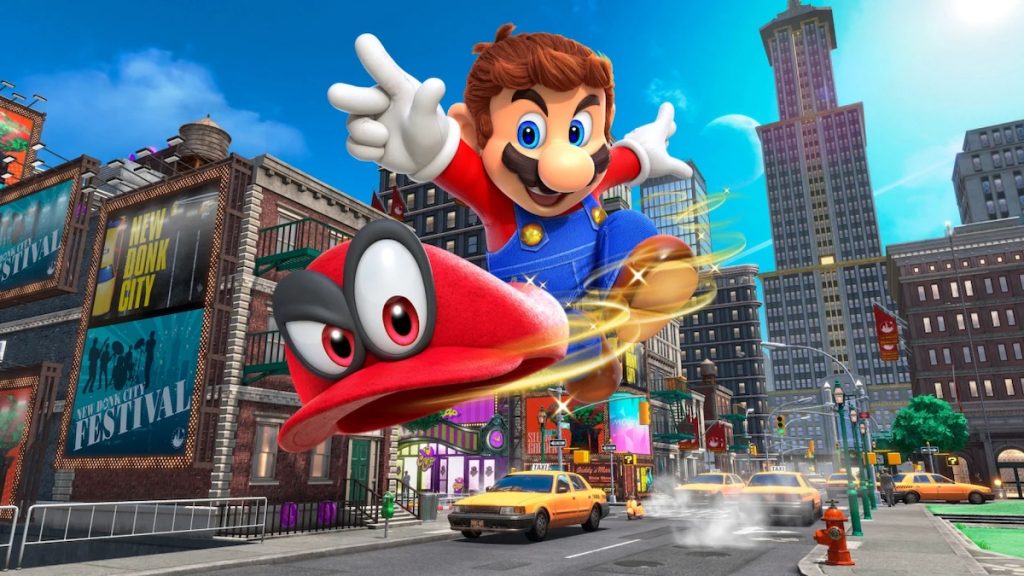 Japanese video game giant Nintendo has bought Dynamo Pictures for 34.5m yen ($250,000) as part of what appears to be a push into the larger entertainment business.

The deal is expected to close on 3 October, with the Tokyo-based CG animation studio to be renamed Nintendo Pictures as the company seeks to “focus on development of visual content utilizing Nintendo IP.”

According to a filing from the company last week, Nintendo will acquire 100% of the outstanding shares to make the firm a wholly owned subsidiary “to strengthen the planning and production structure of visual content in the Nintendo group.”

The acquisition of Dynamo Pictures would allow Nintendo to produce its own in-house TV and film content, based on its popular legacy IP such as its iconic Super Mario Bros and The Legend Of Zelda franchises.

The Hiroshi Hirokawa-led Dynamo Pictures was founded in 2011 and has previously collaborated with Nintendo on shorts based on its Pikmin game series, as well working on CG animation for titles including the Netflix shows Ghost In The Shell: SAC_2045 and Resident Evil: Infinite Darkness.

The company has also provided animation and motion capture work for video games, such as Persona 5 and Death Stranding. 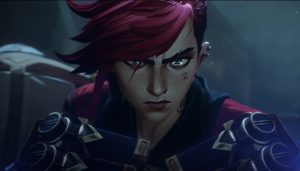 From gaming to streaming

Nintendo has yet to reveal its plans for the studio, but the acquisition comes as a number of prominent video game companies have taken greater interest in the TV and film industry.

Nintendo itself is currently preparing for next year’s release of an animated movie based on its Super Mario Bros. franchise, from Illumination Entertainment.

Sony, meanwhile, released a film based on the Uncharted game franchise earlier this year and is currently in development on an HBO show based around The Last Of Us series, as well as a Horizon project for Netflix and a God Of War series for Amazon Prime Video.

Video game adaptations have historically been seen as risky or sub-par propositions, with a previous 1993 Super Mario Bros. feature film considered one of the worst movies of all time. However, popular opinion has changed in recent years following the success of titles such as the aforementioned Arcane and Netflix’s The Witcher series, based on the fantasy novels by Andrzej Sapkowski, but greatly inspired by CD Projekt Red’s previous game adaptations.