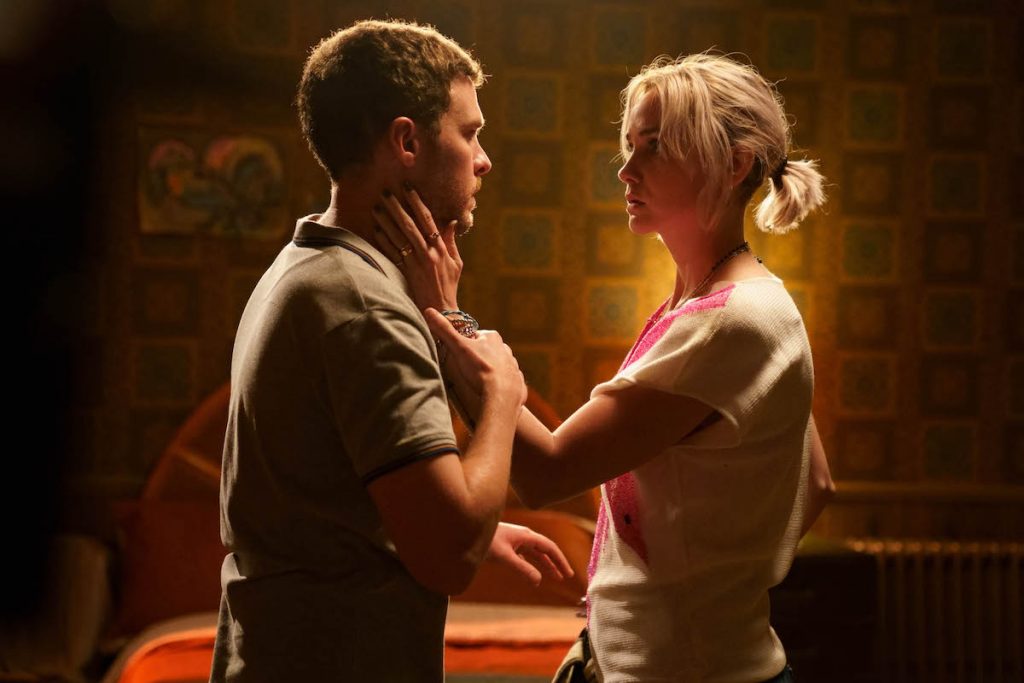 Following its BBC One debut in the UK, The Control Room is to launch on BBC Studios in Australia, with a second window also signed with national broadcaster ABC.

The three-part thriller has been picked up in several European countries and will air in the Netherlands on public broadcaster NPO, in Spain on Comunidad Filmin, and in Ireland on Virgin Media Television. In addition Dazzler Media has acquired home entertainment rights to the series in the UK and Ireland.

Commissioned by the BBC and executive produced by Elaine Cameron (Sherlock) for Hartswood Films and Gaynor Holmes for the BBC, the series is led by Iain De Caestecker (Roadkill) and Joanna Vanderham (Dancing on the Edge). It is written by Nick Leather (Mothers’ Day) and directed by Amy Neil (Trust Me).

Set in Glasgow, The Control Room tells the story of Gabe (De Caestecker), an ordinary man who works as an emergency call handler for the Scottish Ambulance Service in Glasgow. His world is turned upside down when he receives a desperate life-and-death call from a woman who appears to know him. With Gabe under pressure to work out who she is, he makes a decision that threatens to have devastating consequences.

Elaine Cameron, executive producer at Hartswood Films commented “The universal appeal of this high-octane, atmospheric and riveting thriller has been proven by this brilliant raft of sales, and we are incredibly excited to watch as The Control Room grips audiences around the world.”