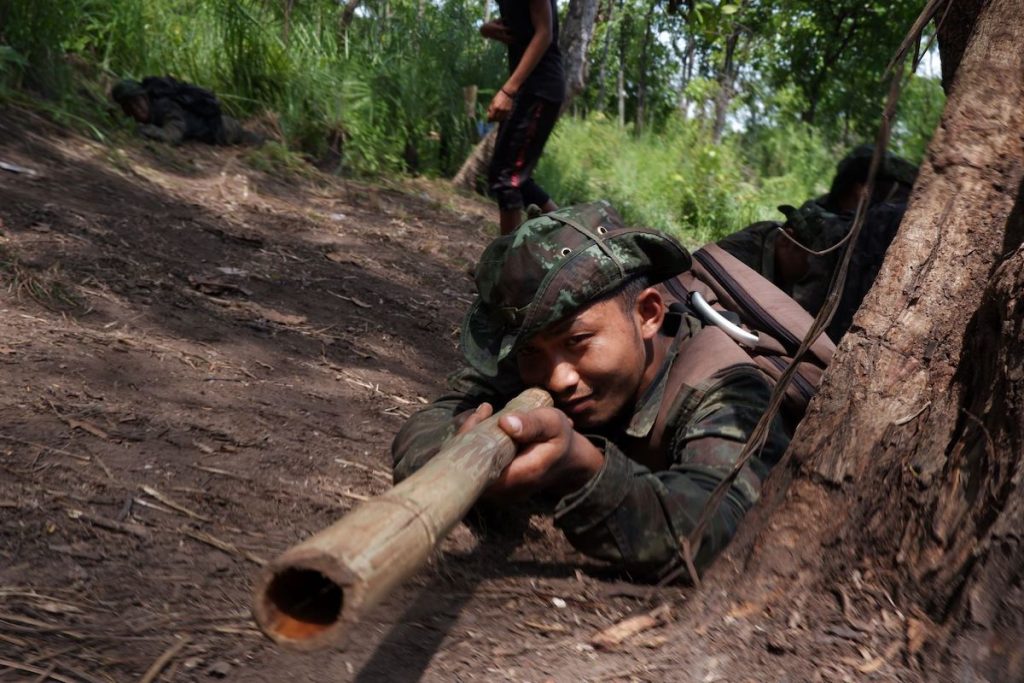 The 1 x 60-minute film investigates three major mass killings, with exclusive video footage and eye-witness accounts. The evidence presented in the documentary reveals, for the first time, how Myanmar’s army have committed potential war crimes with soldiers systematically targeting peaceful protestors and those trying to help the wounded, and setting victims on fire while they appeared to still be alive.

Evan Williams, executive producer, said: “By risking their lives to film this documentary, these brave young activists have provided a compelling case that Myanmar’s senior military leadership appears to be guilty of crimes against humanity in a war which is largely overlooked by the international community.” 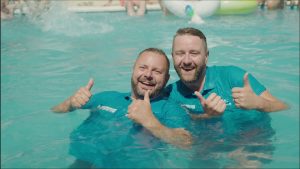 Bargain Loving Brits By The Sea

Bargain Loving Brits In The Sun charts the lives of the Brits who’ve swapped the UK for a new life in Spain, while Bargain Loving Brits By The Sea follows those in the hospitality and leisure industry who work to give Brits the holiday of a lifetime in Northern seaside towns.

Tom Edwards, creative director at Red Sauce, says: “These series have been a huge hit with viewers, with the daytime version increasing the channel’s slot share by a third and beating tough competition on other channels. Audiences have a huge hunger right now for ‘real life soap opera’ which this series delivers by the bucket (and spade) full.”

Positivor, a joint venture between Amcomri Entertainment and Bohemia Media, has acquired more than 750 hours of feature films and TV content from Screen Media for distribution in the UK and Ireland.

Amcomri subsidiary 101 Films will serve as distributor for the titles in those territories.

“These acquisitions are in keeping with our high-margin business model, and build on our proven success in content acquisition,” said Robert Price, CEO of Amcomri. “Having previously licensed the UK and Ireland distribution rights for this library, we already know how marketable these assets are. By acquiring the library assets, we increase our share of revenue and extend our distribution rights for the long-term.”