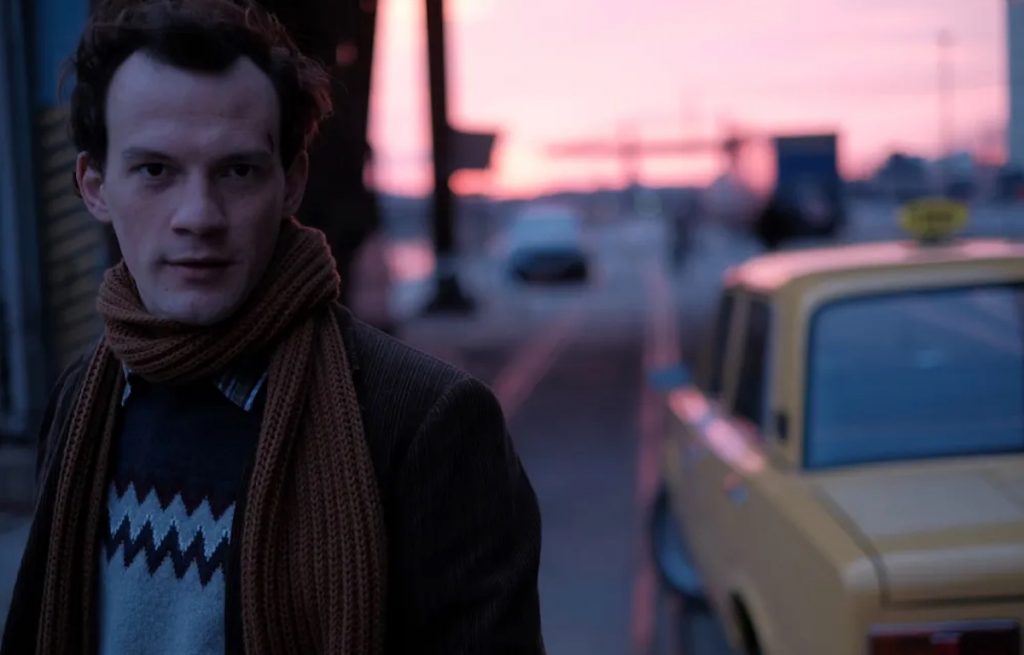 The move comes as part of a global strategic review following the WarnerMedia and Discovery merger, and subsequent moves to combine HBO Max and Discovery+ into a single service, with the media giant seeking to make $3bn of savings within two years.

The changes at HBO Max Europe will also see development in the newer territories of Netherlands and Turkey halted after less than a year.

WBD told TBI that there have been no departures so far as a result of the changes and that no decisions have yet been made about possible redundancies.

The media giant further confirmed that the company is currently reviewing shows that are in production or post-production in the Nordics (Denmark, Sweden, Norway and Finland), Central Europe and the Netherlands to determine whether they will be made available on HBO Max, or whether different licencing arrangements may be made. Certain European and US shows are being removed from HBO Max globally, including Hungarian drama The Informant, Swedish comedy Lust and Denmark’s Kamikaze.

WBD added that original programming efforts in Spain and France are not affected and the changes do not affect the legacy Discovery business or WBD’s FTA networks.

In a statement shared with TBI, WBD said: “As we continue to work on combining HBO Max and Discovery+ into one global streaming service showcasing the breadth of content across Warner Bros. Discovery, we are reviewing our current content proposition on the existing services.

“As part of this process, we have decided to remove a limited amount of original programming from HBO Max, as well as ceasing our original programming efforts for HBO Max in the Nordics and Central Europe. We have also ceased our nascent development activities in the newer territories of Netherlands and Turkey, which had commenced over the past year.

“Our commitment to these markets has not changed. We will continue to commission local content for Warner Bros. Discovery’s linear networks in these regions and we remain substantial acquirers of local third-party content for use on our streaming services.”

News of the restructure was first reported by Variety.