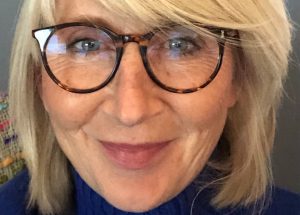 Sony confirmed Edwards’s exit to TBI, with the exec understood to have stepped down from her position last month to take a break for family reasons. She is now working freelance, consulting and advising on the development and distribution of global formats and content, under the company name of Edwards Power.

Edwards first joined SPT in 2011 as head of international creative development, overseeing TV format development and the creation of new entertainment formats, working on shows including Raid The Cage and YouTube digital channel Impossible Science, as well as partnerships such as last year’s deal with Kiran Jethwa on a new YouTube channel.

In 2018, she was appointed SVP of global unscripted entertainment, taking responsibility for all unscripted production companies within Sony EMEA.