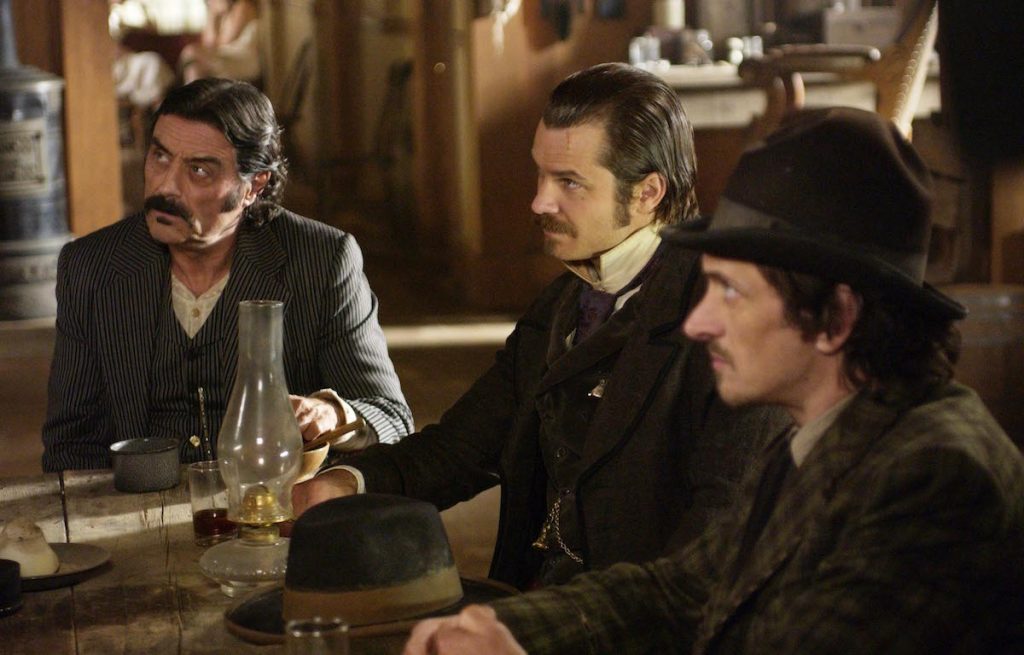 Viaplay (fka NENT Group) has struck a raft of country- and region-specific deals for shows from Paramount Global Content Distribution.

The pact spans the Nordic and Baltic regions, Poland and the Netherlands, with Viaplay viewers gaining access to a variety of CBS series and library boxsets from The CW, Paramount Television Studios and Showtime.

Viaplay in the Nordic and Baltic regions will be able to offer shows such as CSI: Vegas, medical drama Good Sam, animated comedy HouseBroken and 4400, the reimagining of the Emmy-nominated sci-fi favourite.

In the Nordic region, the agreement includes library boxsets of Elementary, The Good Wife, Cheers, Madam Secretary and CSI: NY, while titles in Poland will include Billions, Blood & Treasure, FBI: Most Wanted, The Good Fight, SEAL Team and the rebooted Walker, Texas Ranger.

In the Netherlands, the shows available on Viaplay include The Good Fight, Bull, Frasier, The Good Wife and Deadwood.

The deal comes amid a shifting strategy on the part of some US studios, which are now more willing to strike content deals with third party streamers, despite also launching their own DTC offerings. Alongside Paramount, Viaplay also has long-term deals with US studios such as Sony, MGM and NBCUniversal.

Viaplay, which rebranded from NENT last month, aims to have a streaming presence in at least 21 countries by the end of 2023, with the US, Canada, Germany and the UK among destinations for the service. The company launched its Viaplay Select brand in April, with Japan’s WOWOW the first to launch.