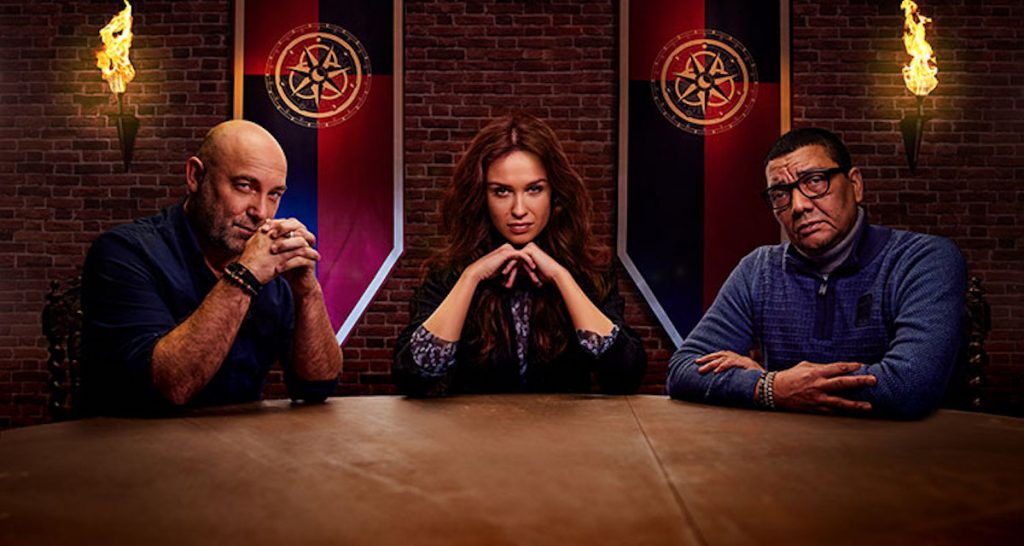 It was then further developed with the RTL Creative Unit and produced by Idtv under the local title De Verraders for RTL4 in the Netherlands in 2021, where it has already been recommissioned for a second season.

The format follows celebrity contestants as they work as a team to complete a series of challenging missions to earn a cash prize. The catch, however, is that three of the contestants are traitors who will attempt to deceive and manipulate their way to the prize instead of sharing it amongst the group.

The six-part French adaptation is being produced by Studio 89 and will follow 14 celebrity contestants including Olympian David Douillet and his wife Vanessa Douillet, model and TV presenter Delphine Wespiser, as well as comedian Just Riadh. All3Media International distributes the format globally.

Guillaume Charles, MD of programming at M6, said the format “perfectly matches the DNA of the M6 Group – to offer our audiences innovative and exclusive programs. It’s an out-of-the-ordinary and completely addictive game, we can’t wait to release it.”

The format has previously been optioned by Tower Productions for German and German-speaking territories and by Studio Lambert in the UK and US, while a Belgian version was ordered last year by VTM.