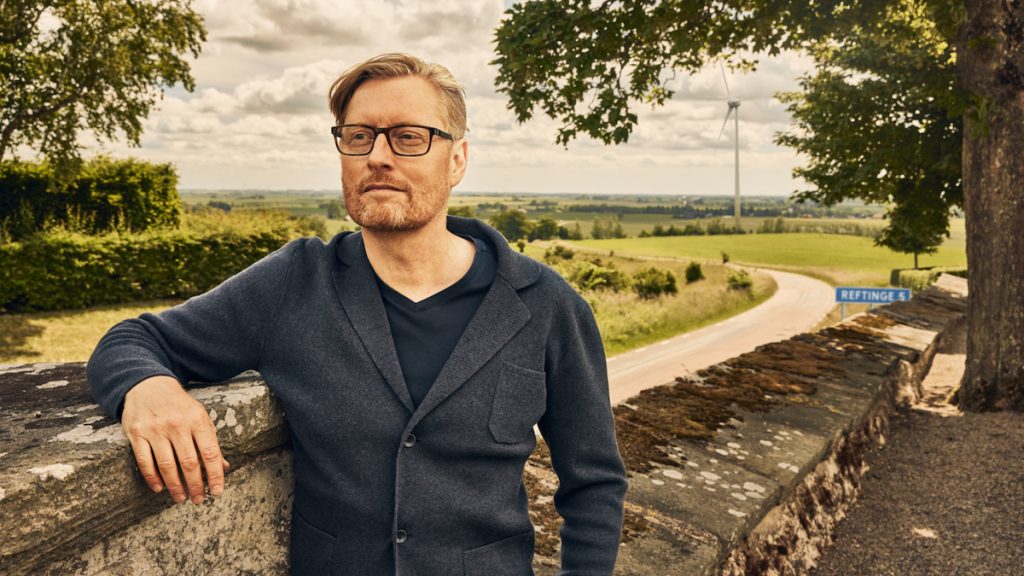 Nordic streamer Viaplay has commissioned End Of Summer, a new psychological thriller based on based on the Swedish crime writer Anders de la Motte’s novel of the same name.

Produced by Harmonica Films with SF Studios and Film i Skåne as co-producers, the six-part series is due to begin filming in the summer in the south of Sweden in Helsingborg and Skåne, for a 2023 debut.

The story follows the disappearance of a young boy in rural southern Sweden in 1984. The police investigation fails to find the truth, leaving behind rumours, suspicion and a grieving family. Twenty years later, the boy’s older sister Vera is leading a group therapy session in Stockholm, when a young man describes a strangely familiar childhood memory of a disappearance. A shaken Vera travels home to her fractured family to uncover, once and for all, what really happened.

“It’s incredibly exciting that End Of Summer will become a TV series. I’ve worked on this with Harmonica Films for a long time, and with Viaplay we’ve now made it happen. End of Summer is my first book to be filmed, and for personal reasons the story is very close to my heart. I’ve read the script and seen the cast list, and I’m very confident that this will be something really special”, said de la Motte.

End Of Summer is being directed by Jens Jonsson (Young Wallander) and Henrik Georgsson (The Bridge), based on a script by head writers Björn Carlström (Hunters) och Stefan Thunberg (Wallander). The series is produced by Harmonica Films’ Per Janérus (Hunters), with Tim King at SF Studios and Helena Larand at Viaplay Group as executive producers. Worldwide sales are handled by Viaplay Content Distribution.

This latest commission follows the announcement yesterday that Viaplay has ordered R.I.P. Henry as its next Norwegian original series, as the streamer seeks to premiere at least 70 originals this year. Other recent orders include Swedish YA drama Live Life, Norwegian dystopian drama The Fortress, Swedish original The Meaning Of Life and Dutch shows Something Stupid and The Guilty .