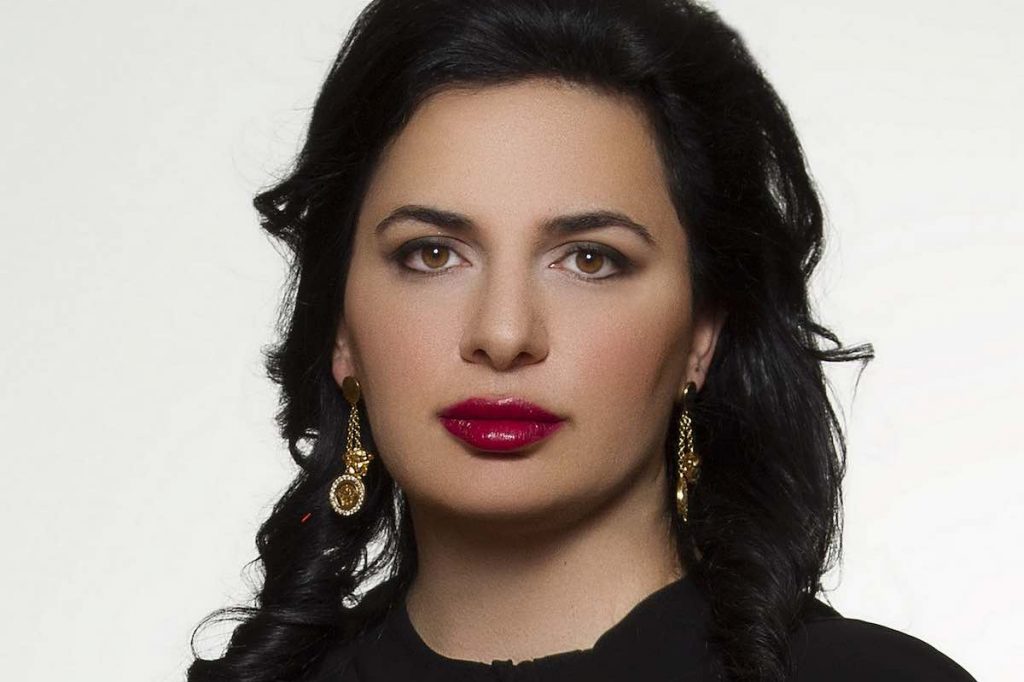 Sky Deutschland and Channel 4 in the UK have joined forces on a three-part docuseries about a Bulgarian businesswoman who conned investors out of billions of dollars.

Crypto Queen (working title) explores how self-styled lawyer Ruja Ignatova scammed people through a cryptocurrency named OneCoin. It is being produced by Tondowski Films, Derren Lawford’s Dare Pictures and Fremantle, which co-invested in the series and is handling worldwide sales outside of UK and Germany.

The show traces how Ignatova presented OneCoin on stage at Wembley stadium, hosted lavish parties in Dubai and New York, whilst indulging in glitz and glamour at the expense of her investors. At the height of this frenzy in October 2017, she boarded a flight to Athens along with the riches of her clientele and vanished.

The docuseries, which is being produced in association with Lone Wolf Studios, is being directed by Rudolph Herzog (Heist), who is working closely with writer and journalist Raid Sabbah on the show. Executive producers are Alex Tondowski, Ira Tondowski and Lawford.

Lawford said: “OneCoin is a truly transnational scandal which straddles the worlds of cryptocurrency and corruption with the charismatic and enigmatic Ruja Ignatova at the centre of quite possibly the biggest scam in modern times.”