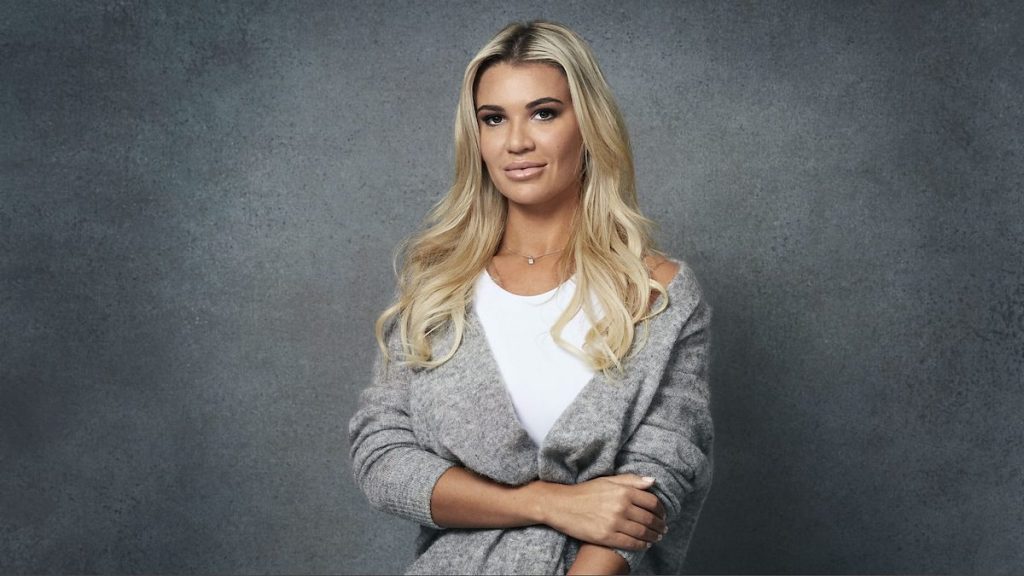 UK pubcaster has commissioned three new documentary features and three new series, with the new projects announced by Clare Sillery, the BBC’s head of commissioning for documentaries, history and religion, at Sheffield Doc/Fest in the UK today.

The one-off productions include Family 23 (working title), which tells the story of an ordinary family from the Midlands who found themselves in the middle of one of the biggest breakthroughs in research into Alzheimer’s Disease.

The 1 x 90-minute film is directed by Niamh Kennedy (Abused By My Girlfriend) and produced by made by Expectation Factual for BBC Two and BBC iPlayer, as part of the BBC New Documentary Directors’ Initiative.

Christine McGuinness: The Secret World Of Autistic Women And Girls (working title) hails from Optomen and is being produced for BBC One and BBC iPlayer. The 1 x 60-minute doc explores how autism in women and girls has been ignored and misunderstood by science and society.

Produced by Daisybeck Studios, Saved – Inside AA (working title) is headed to BBC Two and BBC iPlayer, with the 1 x 60-minute production gaining unprecedented access to Alcoholics Anonymous, as it marks its 75th anniversary in the UK.

Among the new series ordered by the BBC is Body On The Beach, a new co-commission between BBC Three and BBC Scotland, which investigates the case of the mysterious discovery of the body of a young woman on a beach in South West Scotland, in 2005. The 4 x 30-minute series is directed for Rogan Scotland by Liam McCardle and executive produced by Mark Hedgecoe.

The 4 x 30-minute Paranormal (working title) is being made by Twenty Twenty as a co-commission between BBC Three and BBC Wales, exploring the strange incidents that unfolded in a remote part of north Wales from the late 1990s to the early 2000s.

Meanwhile, returning series The Detectives is back for a fourth outing, this time following a specialist police unit in Rochdale and their multi-layered battle to bring down one of Greater Manchester’s most notorious Organised Crime Groups. The 3 x 60-minute series is being made by Minnow Films.

“I want our content to connect with viewers right across the country. The three new series we’re announcing today bring unique access to stories from Wales, Scotland and the North of England, and I’m really pleased to be working with colleagues in the Nations on these compelling and timely new documentaries,” said Sillery.