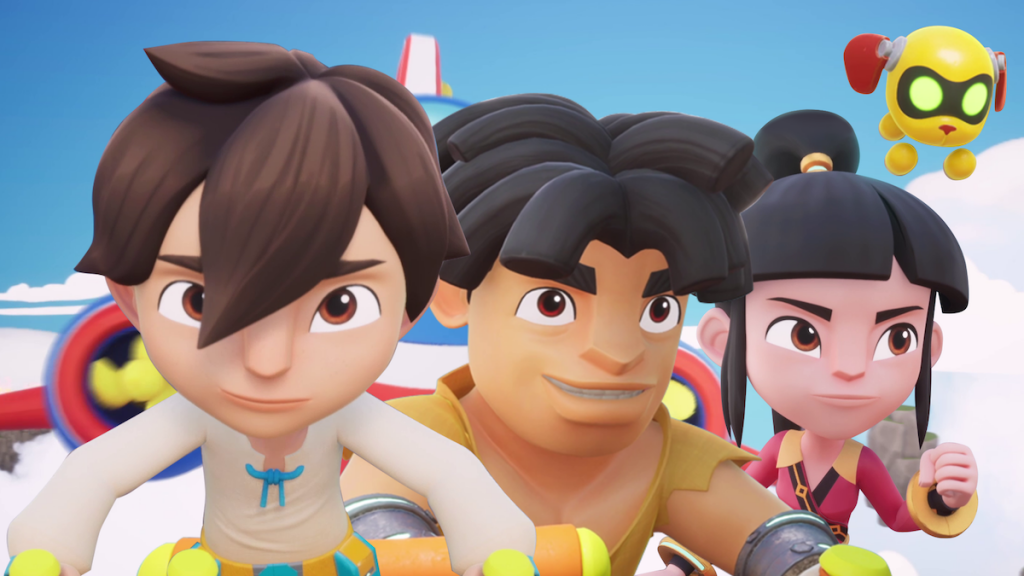 Billy Fei And The Cloud Trials

Based in Bristol, the new studio will focus on developing the company’s own IP, working with creative talent, studios and co-production partners in the UK and across Europe.

The studio will be headed by LCW’s co-founder and executive producer Walid Omar, and will be looking to recruit both senior development executives and creative staff as well as working with freelance writers and IP owners to work in collaboration with its established team in Malaysia.

LCW is behind shows including Hogie The Globehopper and Buck & Buddy, which have sold to global broadcasters and platforms including Netflix, CITV, Cartoon Network and Discovery Kids.

The company also has a slate in development that includes comedy, anime and adventure titles. Its latest show is Billy Fei And The Cloud Trials, a 22 x 26-minute children’s action adventure series, which is being co-developed with Scribble Studios and distributed by Canada’s Bejuba! Entertainment.

“The UK is the natural home for our expanded business – not only was I raised and spent much of my formative career there, but the UK has a vast array of creative talent that we want to work with to build our slate of original IP,” said Omar.

“We are also keen to collaborate with other UK studios as a production partner. We hope that our fusion of talent and ideas combined with UK voices will enable us to create and tell stories that are full of energy, bold and fun.”