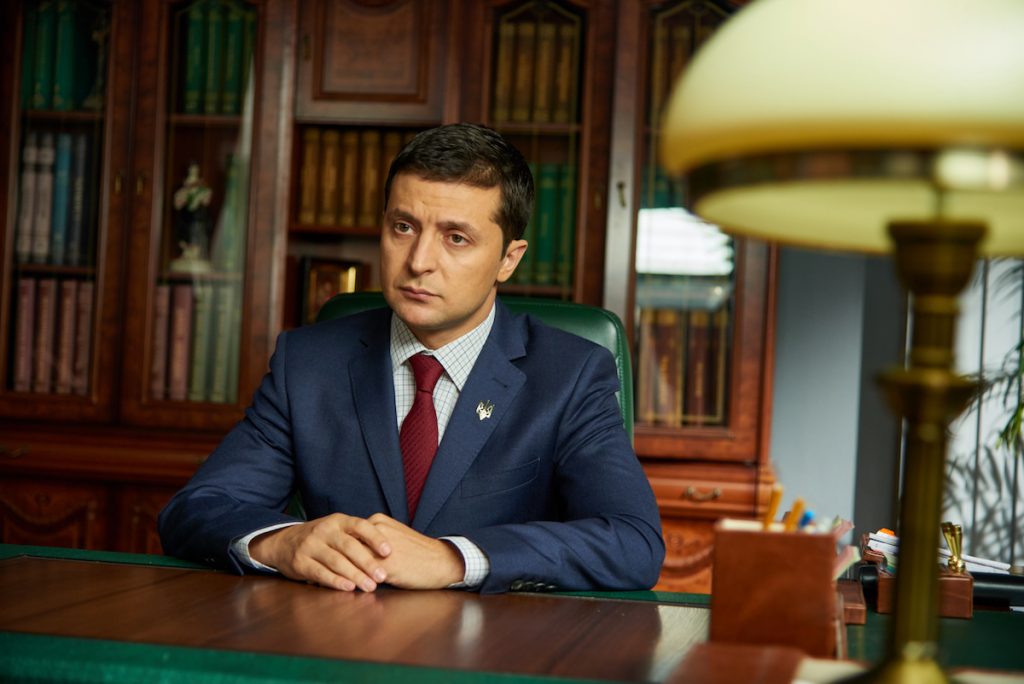 Key execs from Ukraine’s production industry have urged the international content industry to continue to provide ongoing support to enable it to survive, as the country’s war with Russia enters its fifth month.

Kateryna Udut, CEO of Media Resources Management, told delegates at Spain’s Conecta Fiction here in Toledo that Ukraine’s production industry was continuing to operate despite the conflict, particularly in areas such as post-production and animation.

“We are also very open to new ideas and partnerships, like never before,” she added. “We’re asking for your support to help spread our messages.”

Earlier this month TBI revealed that Ukraine’s top production and channel groups, via the Ukraine Content Club (UCC), had approached European public broadcasters to pre-buy content from the country.

Such a move would help to support incoming revenue and provide vital income for the UCC, whose members include Film.UA Group, 1+1 Media, StarLight Media, Ukraine TV Channels and pubcaster UA Suspilne.

Film.UA’s head of development & co-productions Kateryna Vyshnevska added that the UCC aims to “foster deeper cultural integration and make sure people in Ukraine can continue working”, adding that the country’s media industry has “a responsibility to get ourselves heard.”

She also reiterated that Ukrainian content had already travelled prior to the conflict, with Hide And Seek airing in Germany on ZDF and Servant Of The People, which helped to propel former comedian Volodymyr Zelenskyy to become president, had aired all over the world including Netflix and Channel 4 in the UK.

“Now we’re asking people to take that collaboration one step further and say if you are buying content from us, maybe pre-buy it.”

Khyrstyna Shkabar, development & coproductions exec at 1+1 Media, added: “What the world’s media industry can do to help is support us by joining our projects. Ukraine is a big and beautiful country and we represent a very creative audiovisual industry – we have thousands of producers, show runners and writers ready to work.”

Nataliya Yakovleva, creative producer at LLC Ideas Bank, concluded: “We can produce new ideas – we are a very professional industry but perhaps not everybody knows that yet. It is time to try.”