Paramount+ launches in UK, with ‘Top Gun: Maverick’ among content for 2022 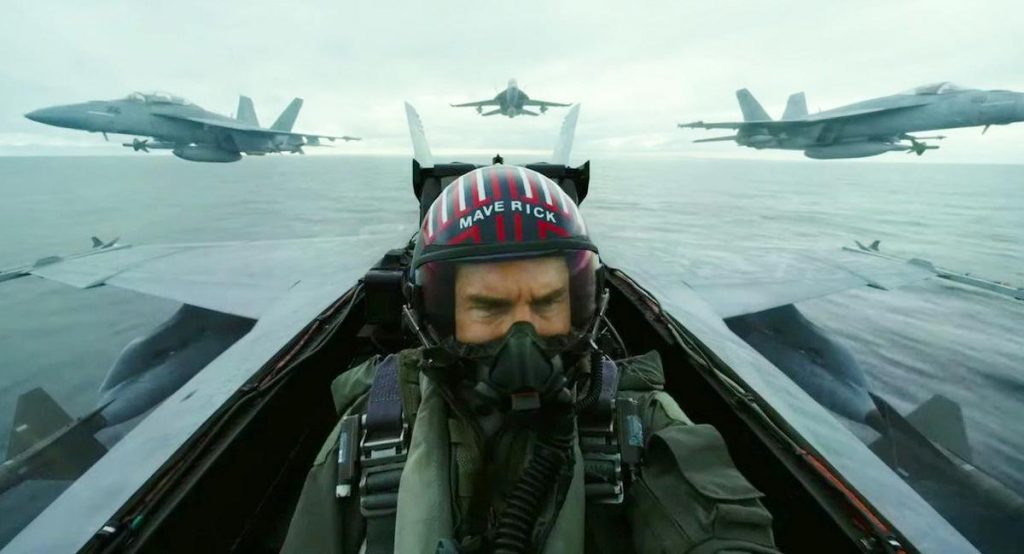 Paramount has launched its SVOD service Paramount+ in the UK and Ireland, which will offer a raft of series and the recently released spin-off from the Top Gun franchise later this year.

The streamer launches with more than 8,000 hours of content from brands including Showtime, Comedy Central, MTV, Nickelodeon and Paramount Pictures. High profile titles available at launch include original series Halo, The First Lady, Kamp Koral: SpongeBob’s Under Years and iCarly.

The platform will also be the exclusive streaming home of box office smash Top Gun: Maverick later this year.

The UK and Ireland are the latest markets for Paramount+, with the streamer launching last week in South Korea via a partnership with TVING. It will also launch in Italy and DACH later this year.

Tom Ryan, President & CEO, Streaming at Paramount, said: “This is a phenomenal year of growth for Paramount+. By the end of the year, we expect to be live in 45 countries with our unbeatable content offering, with a diversified set of major distribution partners.

“The UK and Ireland are key strategic markets in the global rollout of Paramount+ given the broad distribution of our brands across the free-to-air and Pay TV landscape. Our partnership with Sky gives us a strong foothold here and in several other markets where we plan to launch Paramount+ this year. Our differentiated strategy means we are poised to keep bringing the most compelling stories to audiences around the world.”

That partnership with Sky will see the streamer, normally priced £6.99 per month, offered to Sky Cinema customers as a part of their subscription.

Zai Bennett, MD of content for Sky UK and Ireland, said: “Paramount is synonymous with Hollywood – which is why adding Paramount+ to the Sky Cinema package is not only the perfect pairing, but it will offer great added value for our customers who will be able to access a vast catalogue of premium content at no extra cost.”